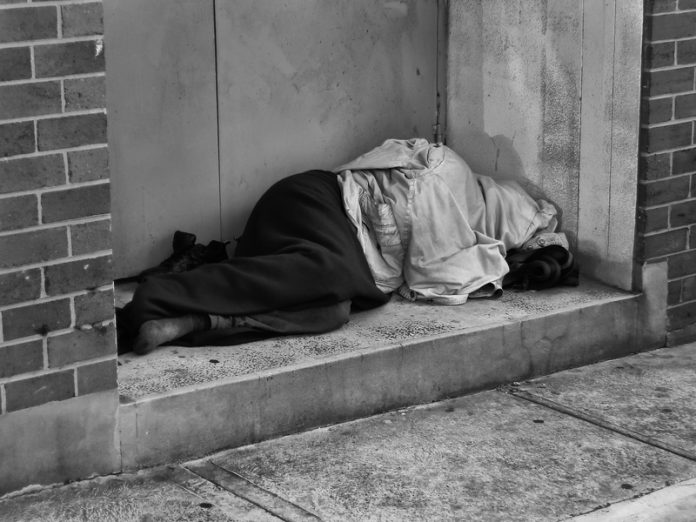 A new report from the Communities and Local Government Select Committee has said help given by local authorities to homeless people is often “ineffectual and meaningless”.

The report said the shortage of social housing and the cost of renting in the private sector had pushed up the rates of homelessness, but said councils were also failing to give enough aid.

MPs called on the government to do more to tackle the problem, such as monitoring councils and identifying those failing to help people.

Other recommendations included the introduction of a legal duty for councils to provide “meaningful support” to single homeless people.

Chair of the committee Clive Betts said: “No-one should be homeless in Britain today, but the reality is that more and more people find themselves on the streets, in night shelters or going from sofa to sofa to keep a roof over their heads.

“They are often driven there by the availability and cost of housing and have been failed by front line support services along the way.

“The scale of homelessness is now such that a renewed Government strategy is a must.

“It needs to not only help those who are homeless but also prevent those vulnerable families and individuals who are at risk of becoming homeless from joining them.”

He added: “The committee recognises they face a significant task with funding pressures and legal obligations, but vulnerable people are too often badly treated, being made to feel like they are at fault, and offered ineffectual and meaningless advice.

“We want the Government to monitor local authorities and help them achieve best practice.”

The report calls on councils to provide “sympathetic and sensitive” support for homeless people.

Nick Forbes, senior vice chairman at the Local Government Association said: “Homelessness is rising as more people struggle to cope with rents spiralling above their incomes.

“Local government can succeed in reducing homelessness if given the funding and powers to bring together local housing, health, justice, and employment partners, to address the gaps between household incomes and spiralling rents, and to resume their historic role as a major builder of affordable homes.”

A Government spokesman said: “Statutory homelessness remains less than half the 2003-04 peak; however, one person without a home is one too many.

“The Government is investing more than £500 million to prevent and tackle homelessness and continues to spend around £90 billion a year on working-age benefits to help the most vulnerable.”

He added: “The report recognises the causes of homelessness are varied and complex, so across Government we are considering how to improve services, including around mental health and addiction support.”