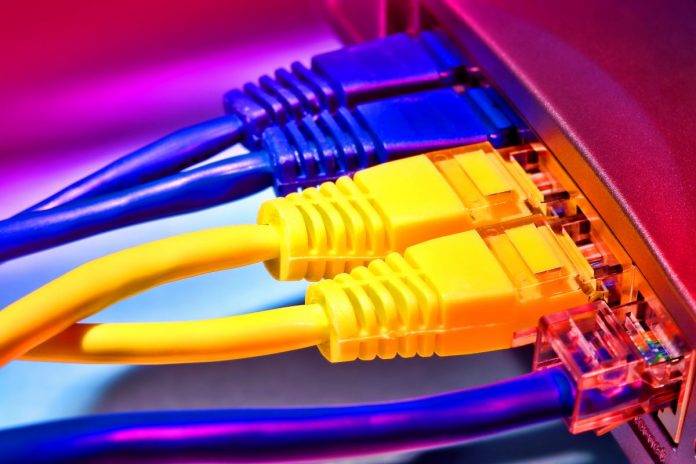 By 2017 the government aims to see 95 per cent of the country able to access superfast broadband. However, a survey conducted by the County Councils Network (CCN) found that 45 per cent of members did not believe the target could be met in time.

The government’s national rollout of superfast broadband has been a significant priority since taking power.

Rural communities in particular will benefit significantly from superfast connections. The CCN said a lack of connectivity could prevent rural economies from achieving £35bn growth that had been recently identified by the Department for Environment, Food and Rural Affairs.

The government had planned to see 90 per cent of home connected to superfast broadband by 2015. This was delayed by a year, and the target changed to 95 per cent coverage by 2017.

The rural nature of many counties across the UK has made it difficult to get connectivity at the target levels, said the CCN. However, without a broadband network many communities risk being excluded from services such as internet banking, online retail, and web-based media content.

Martin Hill, Lincolnshire council leader and spokesman for infrastructure at the CCN, said: “Counties are pulling out all the stops to get our communities connected… CCN members contributed on average about £5.5m for the initial round of the process with more funding for subsequent work.

“The [programme] is on the right track, but it needs to be more flexible and transparent to ensure our goals are met and the final 5 per cent of unconnected communities get access to broadband at a reasonable price. BDUK (Broadband Delivery UK) needs to ensure counties can obtain best value for their investments.”

A Department for Culture, Media & Sport spokesman said: “Working with our partners in each of the 44 project areas, we’re confident of reaching the target to take superfast broadband coverage to 95 per cent of the country by 2017.

“In fact, the National Audit Office recently said the programme is on track and that the safeguards are place to ensure the taxpayer gets value for money.

“Every day our rollout reaches 5,000 more homes and businesses, but we want to make sure no one is left behind, and the Budget sets out how we will boost speeds for some of the hardest to reach areas.”

During the budget announcement last week, Chancellor George Osborne said the government wanted to ensure in the future that nearly all homes across the country were able to access “ultrafast” broadband. This brings speeds of more than 100 mbps. The timetable for this has yet to be revealed.