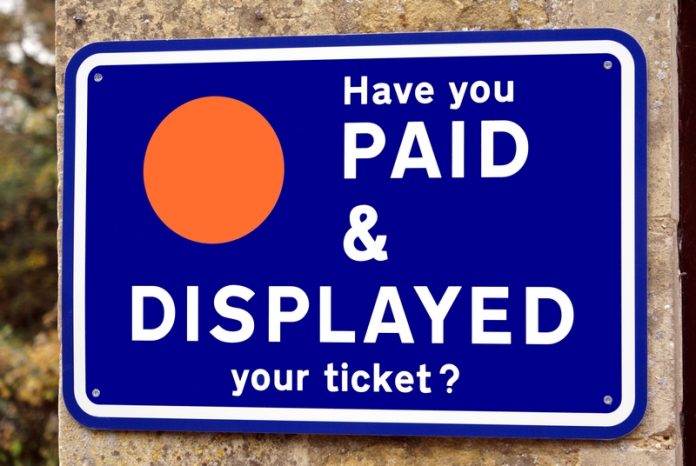 According to the data, councils made a record £693m profit during 2014-15, representing a four per cent rise. The figures relate to income collected from day-to-day, on and off-street parking charges. The Foundation said councils should reveal where this money would be spent.

However, the report was dismissed by the Local Government Association (LGA) as “wholly inaccurate and misleading”.

Councils in London generated almost half of the money, collecting some £308m. Westminster saw the highest figure at £46.4m, followed by Kensington and Chelsea at £33m, and Camden at £24.5m.

Outside London only two other regions made the top ten list. Brighton and Hove generated £18.6m and Nottingham City £13.3m.

The increased profits reportedly came from a rise in parking charges income rather than a reducing in running costs.

“The legal position is that parking charges are to be used as a tool for managing traffic. But with local government budgets under ever-greater pressure, the temptation to see them as a fund raiser must be intense.”

The LGA said local authorities were not making a profit from parking charges.

“The reality is income is spent on running parking services and any surplus is only spent on essential transport projects, such as tackling the £12bn roads repair backlog and creating new parking spaces.

“Councils are on the side of hard-pressed motorists.

“The average motorist is paying 30 times more to Whitehall in charges and taxation each year than they do to their town hall through parking.”