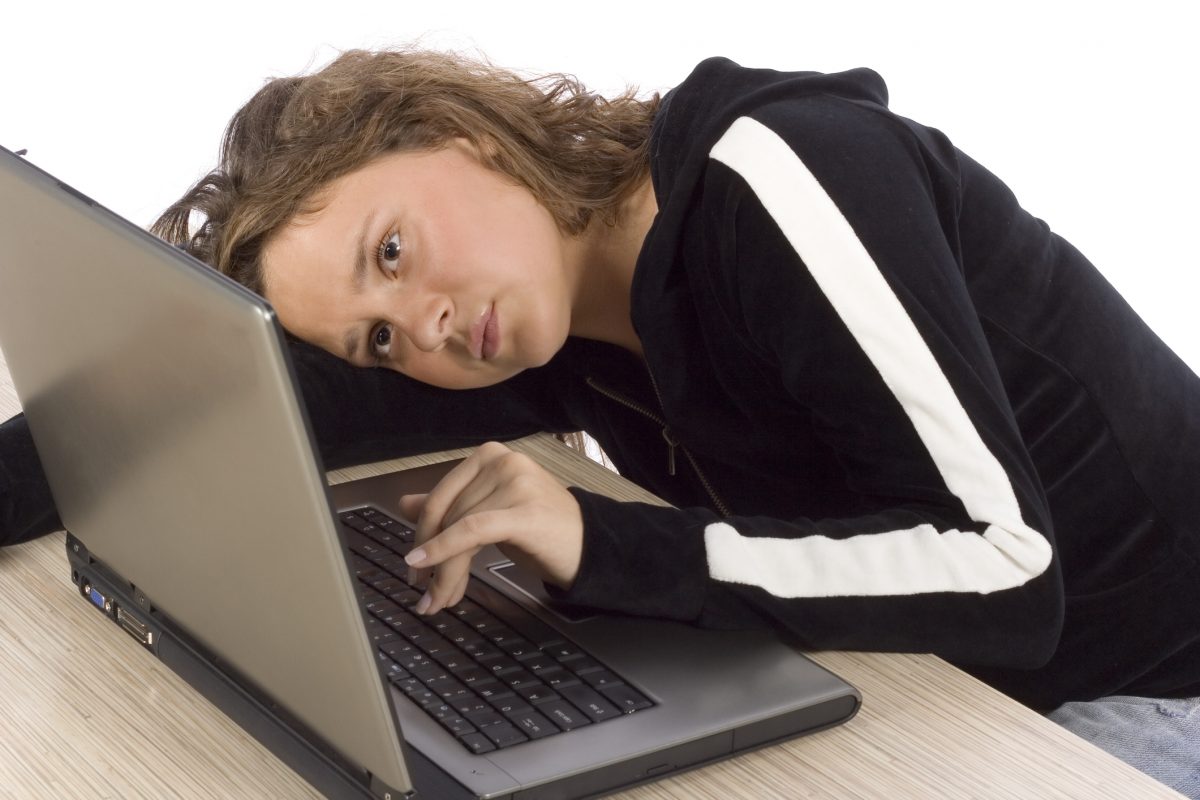 The Public Accounts Committee has warned that around 100,000 teenagers who are supposed to be tracked by Whitehall have disappeared off the radar.

Margaret Hodge, chair of the Commons Public Accounts Committee, has called for the government to do more to monitor teenagers who are not in education, employment or training (Neet).

“If the activity of young people is unknown to the local authorities where they live, they are unlikely to receive targeted help,” she said.

“It would seem common sense that the main reason the number of Neets is down is that the law has changed to require young people to continue in education or training until at least their 18th birthday.

“It is difficult to show that any other interventions, such as careers advice, have been effective.”

Some areas have as many as 20 per cent of young people off the radar. The national average is seven per cent.

A Department for Education report recognised more could be done to work with councils to identify and share good practice.

“Too often the challenging task of reducing teenage disengagement is made far more difficult when schools, colleges, jobcentres, national schemes and UCAS do not provide the information needed to identify those in need of help,” he said.

“Councils know that transport costs can be a real barrier to post-16 education for young people. Despite not being legally required to do so, many councils have dug deep to try to fund travel costs for young people to get to college.”