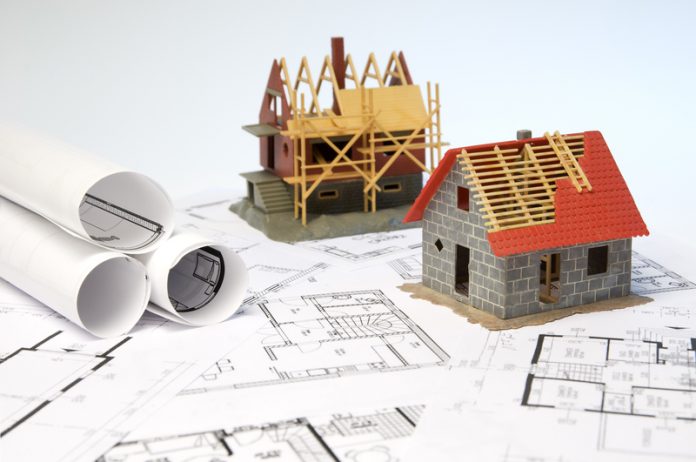 A new report has been published by a local plan expert group recommending there should be additional consequences for local planning authorities that have not produced a local plan by next year.

The panel, set up by Planning Minister Brandon Lewis and chaired by the director of Quod John Rhodes, aimed to find ways of simplifying the process of making local plans.

In the report, the panel said it could “see the value” of the government’s plan to intervene if planning authorities have not produced a local plan by early 2017. However, it said “there would be advantage in identifying now additional consequences of a failure to produce a local plan by early 2017 in order to further stimulate authorities to want to avoid those consequences”.

The panel recommended any authority that failed to submit a local plan for examination by March 2017 should be told “as a matter of Government policy that its existing relevant development plan policies for the supply of housing will be considered to be out of date”.

It also suggested the same sanctions should be applied to local authorities without a post-National Planning Policy Framework (NPPF) plan ready for examination by March 2018, and for authorities that fail to review its local plan following a recommendation from the planning inspector.

Councils that fail to submit a local plan by the end of March 2017 “should be considered for ‘special measures’ in exactly the same way as authorities who are currently slow to determine planning applications”.

Other recommendations within the report include a “definitive approach” to five-year housing land supply calculations, the introduction of a process for annual monitoring reports, and a five year review of the NPPF.

Additionally, the panel also called for regulations that require local plans to be completed within two years from the first engagement to final submission.

Rhodes said: “Our report shows that substantial reform is necessary but also possible – if our recommendations are accepted as a package we strongly believe that all those with an interest in local plans – communities, local authorities and developers can look forward to a faster, fairer and more inclusive plan making process which delivers the development that the country needs.”