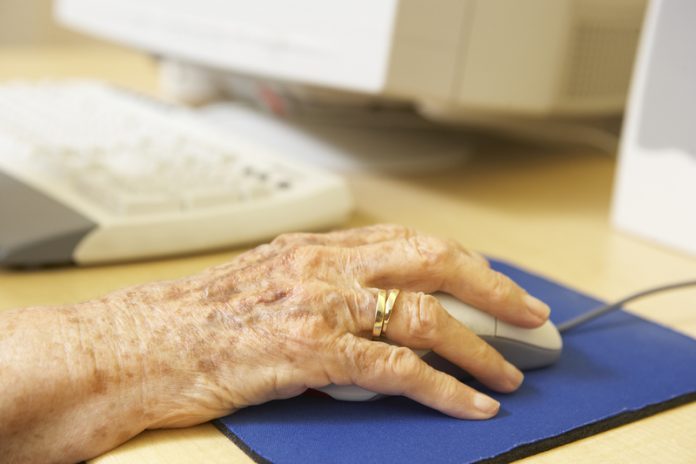 A new survey has revealed that while half of county councils provide a good online service for older people to apply for bus passes, a number fall short…

Applying for an older person’s bus pass could be relatively straightforward or somewhat difficult, depending upon where you live.

A new report from Socitm, the association that represents public sector IT, has revealed significant disparities in the service between county councils.

The figures showed that while almost half achieved good results, the remaining half were given no more than two out of four starts for its service.

The survey, which forms part of the Better Connected programme, highlighted that only 30 per cent of county councils received top marks (four stars) for their online service. A total of 19 per cent gained three stars, 33 per cent two stars, and 19 per cent one.

The report said: “The likelihood of customers applying for free bus passes having mobility issues is a good reason for making online applications available, saving trips to council facilities to present documents and all the associated inconvenience.”

“However, when implementing such a facility, care needs to be taken to make it easy to use, given there are eligibility criteria and that submission of photographs is involved.”

Sites that failed were reported to have poor presentation and difficult navigation. One example was the use of the term “concessionary travel” instead of “bus pass”, which made it challenging for users to find some council’s online services.

The bus pass application system was just one of 12 tasks to be tested in 2015/16, with four tasks assessed for each council type, such as English counties; Scottish, Welsh, and English unitaries; London boroughs, and metropolitan districts.

The tasks are assessed via a questionnaire that examines the ease of use and the user experience from the home page or search engine through to completion. To achieve a four star rating an “essential question” within each question must be satisfied.

When this survey was carried out two years earlier only eight counties (30 per cent) provided a completed online application service, while this recent survey saw the figure swell to 52 per cent.