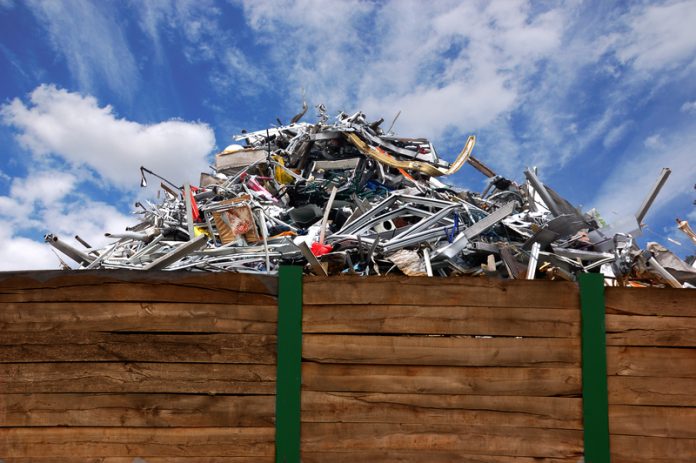 Figures from the Chartered Institute of Public Finance and Accountancy (CIPFA) have revealed local authorities in England and Wales spent nearly £2.8bn on waste collection and disposal in 2013/14.

Local authorities reportedly also managed to recover around 16 per cent of the cost of services from fees, charges, and income. Waste collection authorities spent £1.45bn in 2013/14 and recovered £419m.

The figure was revealed as the public spending body published guidance on charges for waste services.

CIPFA said: “UK legislation does not generally allow local authorities to charge for collection and disposal of domestic waste,” but added there are classes of household waste “for which a charge may be made.”

“The requirement to make reasonable charges indicates that authorities ought to take the whole cost of providing the service, including an appropriate level of administration charges in addition to labour and transport costs, into consideration when fixing charges.”

Educating the public prior to introducing new charging schemes is, CIPFA said, “a prerequisite of success, as is strong political support.”