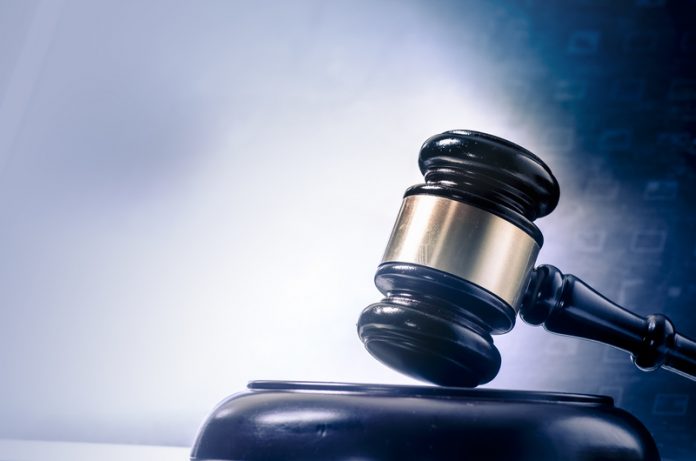 A group of Scottish councils that broke away from the Convention of Scottish Local Authorities (Cosla) last year have threatened to take the government to court.

The Scottish Local Government Partnership (SLGP), which comprises of councils from Aberdeen, Glasgow, Renfrewshire, and South Lanarkshire, have called on the government to involve them in council funding talks or face legal action. However, the Scottish government said it would only negotiate with Cosla on the final funding settlement for councils.

The SLGP wants recognition and has said it will take the government to court to challenge the decision to freeze them out of the talks if it refuses to back down. It said it believed it had grounds for a judicial review in the Court of Session in Edinburgh.

Speaking to The National, Glasgow City Council leader Frank McAveety said: “The four members of the SLGP generate 47 per cent of our country’s economic output, which is why the First Minister’s refusal to negotiate with us cannot be allowed to continue.

“The government’s talks on the next funding settlement have begun without us and we expect some of the biggest budget cuts ever seen.

“If she maintains her current plan to pass down these cuts to Aberdeen, Glasgow, Renfrewshire and South Lanarkshire without one single meaningful conversation, she is effectively turning her back on 25 per cent of the population, including those in her own constituency.

“This is why we have sought independent legal advice and after careful consideration we have grounds to serve the First Minister and her government with a judicial review writ.

“We have sent clear warning of our intention to pursue such action if Nicola Sturgeon does not back down.”

The intention to take the government to court was put in writing to First Minister Nicola Sturgeon by SGLP convener Jenny Laing, who is also the leader of Aberdeen Council.

She said: “The Scottish Government gathers more power from Westminster but will not even discuss with the partnership, which includes two of Scotland’s three biggest cities, the fundamental bread-and-butter issues which matter to the lives of ordinary people.”

A Scottish government spokesman said: “We will only negotiate on the final settlement with Cosla, the representative body for Scotland’s local authorities.

“However, we have a statutory responsibility to consult all 32 councils on the terms of the local government finance settlement.”