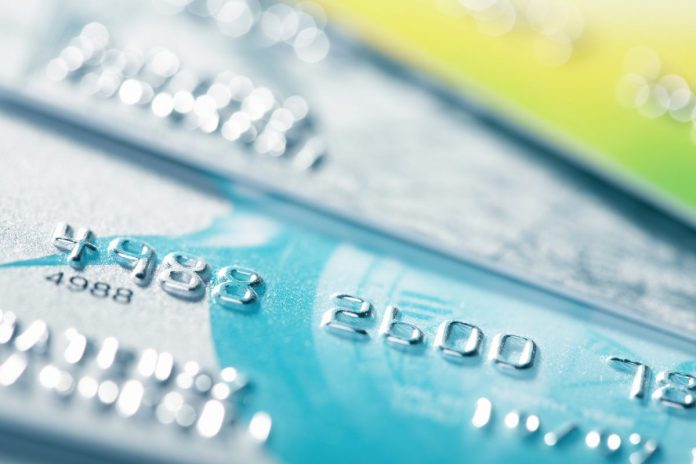 Citizens Advice is claiming that 1 in 5 people who are facing debt see their credit card limits automatically extended, a higher rate than those without debt.

They are now calling for credit limit increases to be banned without the express consent of the customer.

Since the recovery from the economic crash in 2008 borrowing has been steadily on the rise.

This last year (June – June) has seen a 12% rise in credit, debit, and charge card transactions, the highest since 2008, and prices have also been on the rise.

“It is clear that irresponsible behaviour by some lenders is making people’s debt situation worse – such as offering more credit when they already have thousands of pounds of unpaid debt,” she said.

“The regulator(s) must ensure that lenders are taking into account people’s whole financial and personal situation before agreeing to further credit.”

Lending was the primary cause of the global financial crisis of 2008, and many fear that debt levels are at the same level as they were leading up to the crash.

After the financial crash of 2008 commentators have vigilantly observed the lending market.

The irresponsible lending of subprime mortgages caused a downturn that crippled the world’s economy for years.

Some argue that car loans and personal borrowing are creating similar conditions.

Banks are facing more restrictions on lending to reduce the chances of a similar event.

In June of this year, the Bank of England ordered banks to set aside as much as £11 billion to protect themselves in the face of a rise in borrowing and the Financial Conduct Authority (FCA) set out guidelines for lending.

Many people credit the crash for the current troubled political landscape and fear that a similar incident could make things worse.