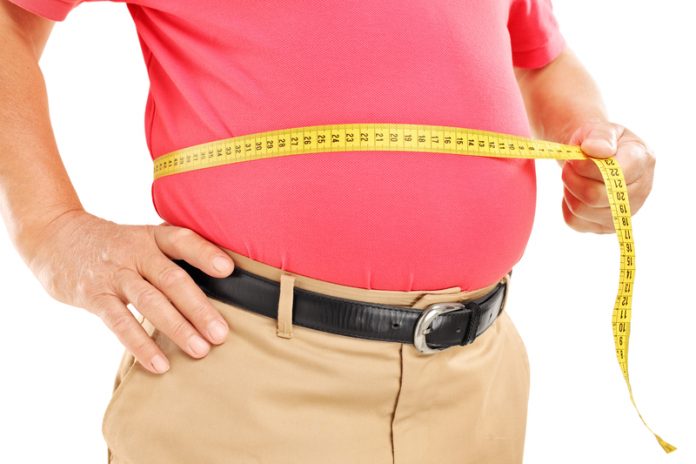 According to recent figures, one in 10 children aged four and five was classed as obese in 2014/15. One in five children aged 10 to 11 fell into this category as well. Figures are expected to increase in the future.

Currently, many local authorities use some public health funding to pay for exercise schemes, weight management services, and free leisure facilities. Cutting these budgets could make it difficult for councils to help tackle obesity.

“We would like assurances from the government’s new administration that the long-awaited childhood obesity strategy is still on track and that it includes tough measures that will help to reverse the rise in costs and children becoming obese.

“Today’s obese children will be tomorrow’s obese adults, and with this comes a range of costly and debilitating major health conditions.”