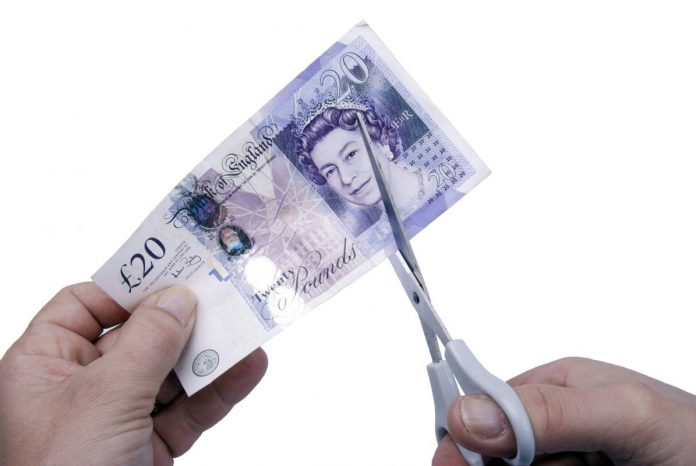 Many councils have been forced to cut services for teenagers not in education, employment or training, leaving them at risk…

The number of teenagers not in education, employment or training (Neets) has been on a downward trend since 2008, with the figures fluctuating between eight and 10 per cent over the past decade.

In a survey of councils across England, a total of 90 per cent said they have cut services aimed at supporting Neets because of austerity measures.

The data, which was collected by the Local Government Association (LGA), revealed that funding cuts had led to services for Neets moving out of the control of local authorities. For example, career advice services, such as the local authority-run Connexions were moved under the remit of schools in 2012.

Furthermore, local authorities were also stripped of their responsibility for further education, as well as their role to help tackle disengagement of young people in their region.

Since 2010, local authorities have been subjected to funding cuts of 40 per cent. However, the government said the number of Neets across the country is 64,000 lower than it was in 2010. Additionally, around £7bn is being invested in supporting this group.

The LGA said despite losing this role local authorities still have a duty to encourage 16- to 18-year-olds to remain in education, employment or training. It also said councils were in the best position to oversee services for 14- to 21-year-old Neets.

Chairman of the LGA’s Children and Young People Board David Simmonds, said: “The message from local government is clear.

“Cuts without reform risk undoing all of our collective good work, putting thousands of promising futures at risk.

“It is important that we have the powers, levers and funding to fulfil our legal duties to young people.

“The new government has a real opportunity to build on recent successes and meet its ambition of full employment by enabling local partnerships of councils, schools, colleges, jobcentres and employers to locally coordinate a single youth offer.

“It will ensure every young person is either in work or learning.”

The LGA survey, which comprised of 87 local authorities, also revealed 97 per cent believed services for young people are at risk if councils do not regain power over them and if general council cuts go ahead.

In response, the Department for Education said: “Thanks to our essential reforms, there are 64,000 fewer 16- to 18-year-olds Neets than there were in 2010.

“We have ended the historic and unfair funding difference between schools and colleges from the 16-19 funding formula, and are maintaining funding rates for 2015-16 so they can plan their future offers for students.

“We are also reforming academic qualifications and vocational education to ensure young people get the knowledge and skills that they need to move into a job, apprenticeship or to continue their education.”