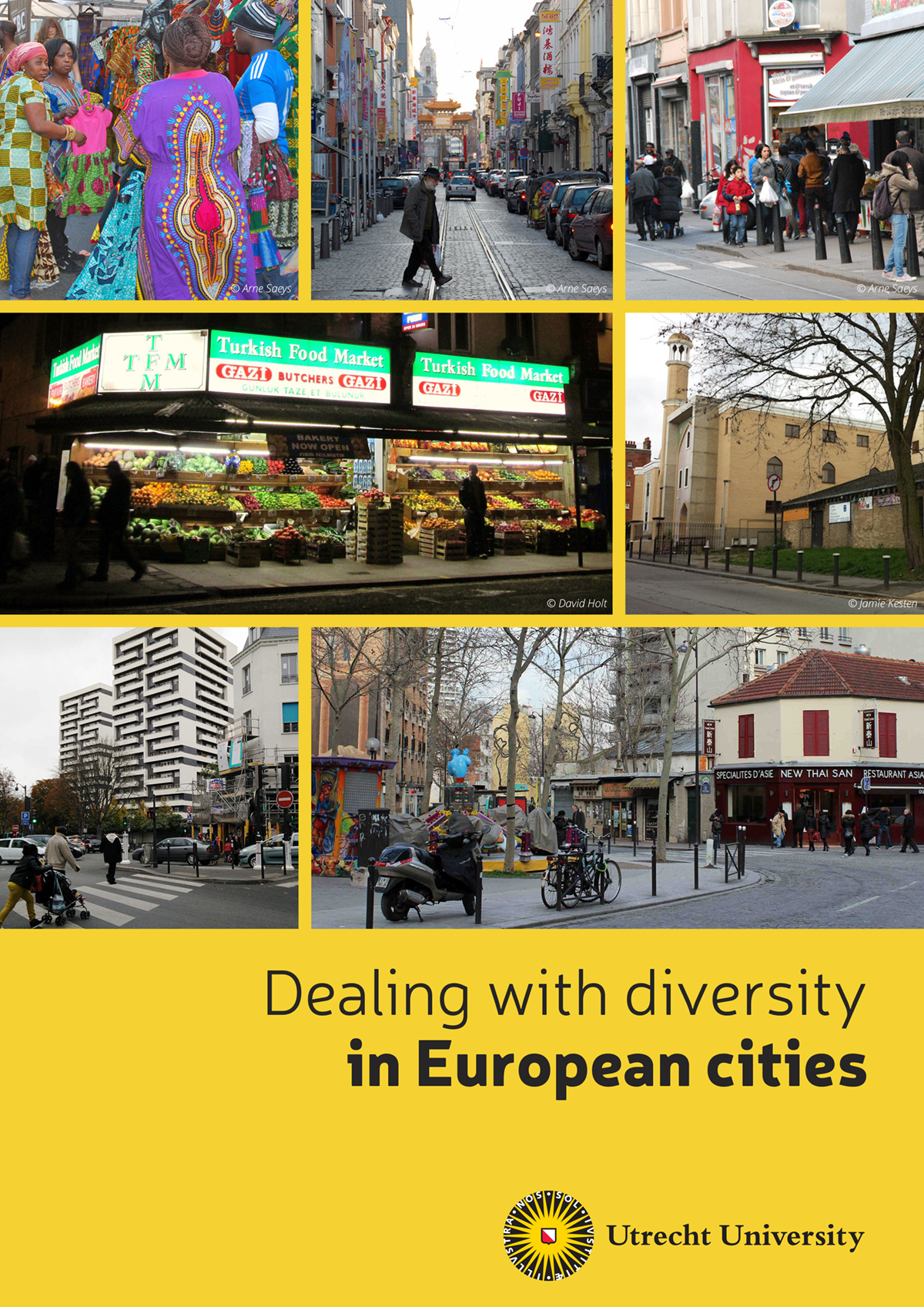 We find out that today, cities in Europe are becoming increasingly diverse. This is due to a number of contributing factors, such as immigration, socio-economic inequalities, spatial segregation, a diversity of identities, activities and lifestyles. Having said this, the author argues that this poses significant challenges for urban policymakers and institutions.

It is not all doom and gloom, however, as the author underlines. Take, for example, today’s positive discourses on urban diversity. We find out that the European Union views diversity as a driver for growth and social progress, indeed a number of city authorities are inspired by Richard Florida’s work and perceive diversity as an asset in attracting the creative class.

The author adds that many national governments react to the perceived threat to social cohesion by enforcing stricter immigration policies and adopting an assimilation agenda. But local city authorities are inclined to adopt more inclusive forms of integration policies and employ a more positive discourse where diversity is concerned.

In this insightful piece, the author provides insight into how cities deal with the (hyper-) diversity of their population and what policies they employ to strengthen the social cohesion within a city. Dr Gideon Bolt’s fascinating analysis is structured along the three principles of planning diverse cities, as identified by Fincher and Iveson (2008): recognition, encounter and redistribution.

The piece concludes that if policymakers want to encourage social cohesion, they must invest in programmes that bring together the diverse groups of the neighbourhood. “Soft” actions, such as organising festivities, helping residents’ start-up activities and manage and running community halls, foster encounters and interactions between people with diverse backgrounds and can be used to positive effect, we find out.

In an additional piece of content, we welcome the thoughts of Cllr Peter Box, Chair of Key Cities who takes the stance that mid-sized cities are key to inclusive growth in the UK. One of the stunning facts revealed here is that the UK’s mid-sized cities range in population from approximately 100,000 to 700,000. In addition, they deliver a Gross Value Added (GVA) of £133 billion to the UK economy (equivalent to the GVA of Scotland) and play a crucial role in their regional economy. Also, some are centres of innovation, some are centres for production, whilst others may be the focus for trade.