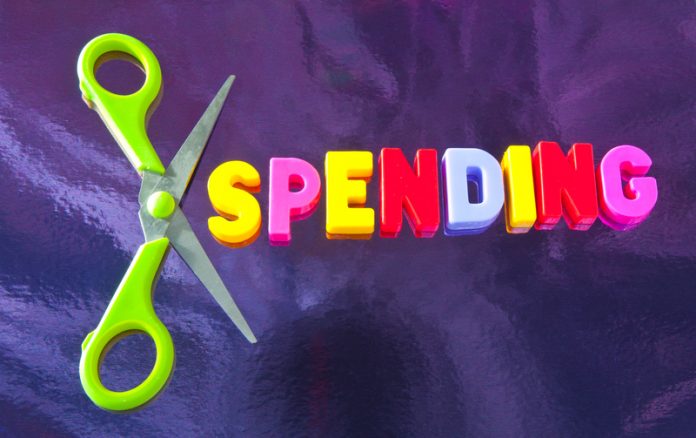 Austerity measures are preventing economic growth outside the capital, it has emerged.

A new study from Liverpool John Moores University and Liverpool University revealed devolution was being hindered as a result of severe government cuts.

Over the past six years, the Conservatives (both as a majority government and under coalition) have scraped council budgets back to the bone. As such, many councils are facing massive shortfalls in their spending. The two universities warned extra money set aside for Liverpool to expand and grow under government devolution plans would barely cover what had been lost in council grants.

The Financial Times revealed Liverpool has lost £650m in grants across its six regional authorities since 2010. The FT estimated that by 2017 this figure will hit a whopping £910m—surpassing the £900m funding offered by the government to switch to an elected mayor. From this perspective devolution does not seem like a great deal for local authorities, although it might allow them to simply balance the books.

The disparity of cuts can be seen within the report clearly. London was said to have lost public sector workers at half the rate seen across the rest of the nation. In fact, cuts were found to be more severe in northern cities, casting doubts over the validity of government plans to create a northern powerhouse.

The study showed between 2009 and 2014, London saw a 5.3 per cent fall in the number of full time public sector workers. Comparatively, Liverpool lost over ten per cent more at 15.8. Further north, Newcastle saw this figure rise to 16.2 per cent.

Lead author of the report Michael Parkinson said the government needed to provide economic planning capacity for northern cities if devolution was going to work.

“If government is really going to make this work it cannot just pass on responsibility. It needs to provide resources and capacity.”

The government aims to build cities that are capable of rivalling London by creating economic power clusters, made up of cities and their suburbs. Across England a number of major city regions have signed up for devolution deals, including Liverpool, Greater Manchester, and the Tees Valley. However, local residents remain sceptical of the benefits of local authorities joining in this way.

Prof Parkinson, director of the Heseltine Institute at the University of Liverpool, said: “Hearts and minds have not yet been won. City regions have not passed the pub test. We have to show people there are long-term economic benefits.”