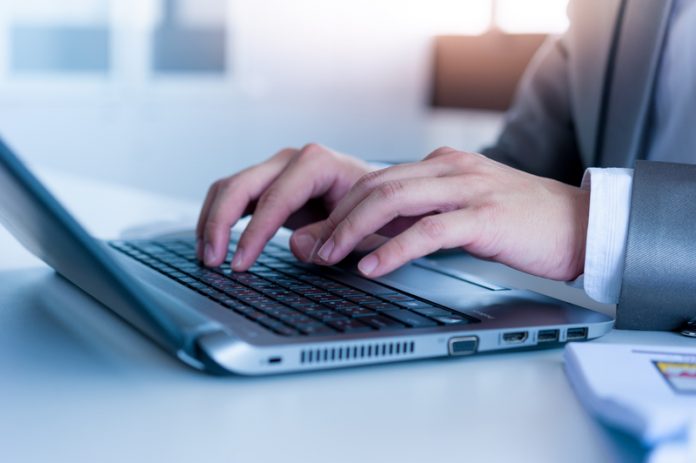 The 2016 Digital Economy and Society Index has revealed the UK slipped one place in delivering digital public services.

Last year, the UK stood at 15th place out of 28 European Union member states. However, the index showed a shortfall in the UK’s digital sector.

According to the survey the UK excelled in areas such as open data policies, but struggled to make headway in other areas such as pre-filled forms on government websites.

In fact for pre-filled forms the UK reached 26th place out of 28 member states, coming down one place from last year’s 25th position.

The report stated: “Modern public services offered online in an efficient manner are a vehicle for efficiency gains for enterprises, citizens, and the public administration itself.

“While active eGovernment use is somewhat above the EU average, online service completion and in particular the sophistication of provisioned services could be improved.”

According to the index, some 34 per cent of UK internet users filled in a government body online form during 2015. This put the UK 16th on this measure. The year before the figure stood at 37 per cent, pushing the nation to 13th place.

On the issue of life events—such as starting a business, losing and finding a job, studying, moving house, owning a car, and starting a small claims procedure—the UK fell from 16th in 2014 to 20th last year.

He said: “The news the UK government is ‘lagging ahead’ in digital services mirrors what Fujitsu found in our own research this year.

“The public sector throughout Europe is significantly less confident than other industries when it comes to digitalisation.

“In our Digital Tightrope study, over half (58 per cent) of public sector organisations admitted the success of digital projects is a gamble with a lack of clear strategy and competing priories blamed for this.

“The UK fared even worse than its European counterparts, with only 21 per cent of IT decision makers feeling confident in advising their organisation on digital.

“The public sector is clearly keen to take advantage of digitalisation and deliver the services and the convenience that citizens want, but without a clear and agreed plan, the fact is that digital projects run the risk of failure.”