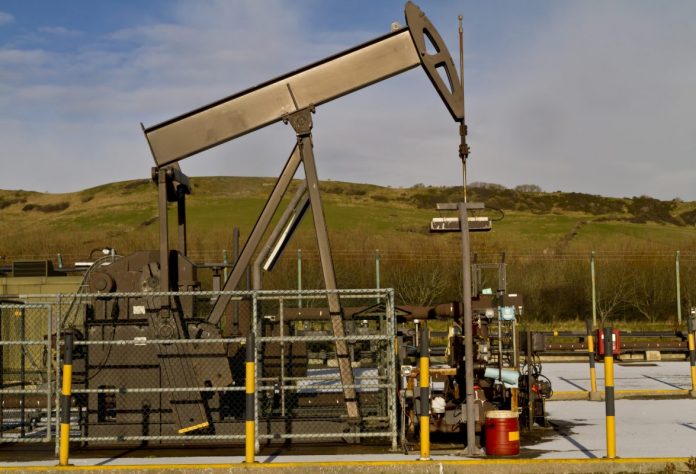 An exploratory well in Surrey could deliver up to 100 billion barrels of oil, according to exploration firm UK Oil & Gas Investments…

An analysis of a well located at Horse Hill, Surrey, could deliver significant amounts of oil for the UK.

Last year, UK Oil & Gas Investments (UKOG) drilled the well near Gatwick Airport. The analysis revealed the area could hold 158 million barrels of oil per square mile. However, only a fraction of of the 100 billion total would be recoverable.

The majority of the oil is said to be located within the Upper Jurassic Kimmeridge formation at a depth of between 2,500ft and 3,000ft. The well has been described as a “world class potential resource” that has the “potential for significant daily oil production”.

Chief Executive of UKOG Stephen Sanderson said: “We think we’ve found a very significant discovery here, probably the largest [onshore in the UK] in the last 30 years, and we think it has national significance.”

The south of England has a long history of producing onshore oil, particularly across the Weald, a region that spans Kent, Sussex, Surrey, and Hampshire. The British Geological Survey estimated last year in a report for the government that the region could have shale oil resources in the range of 2.2 to 8.5 billion barrels, with a central estimate of 4.4 billion barrels of oil.

The well drilled is the deepest in the region in the last 30 years. The UKOG said it “comprehensively change[d] the understanding of the area’s potential oil resources”.

Sanderson said: “Based on what we’ve found here, we’re looking at between 50 and 100 billion barrels of oil in place in the ground.

Imperial College London has also undertaken analysis, which suggests there could be more oil in the region than previously envisioned.

Professor Alastair Fraser analysed rock samples using sophisticated equipment to study a third of the Weald. He found there was a resource of 13 billion barrels.

Fraser said: “So if I scaled that up, we are coming up to numbers of 40 billion barrels.

“Now that’s getting significant. That’s a resource. That’s what’s there in the ground. We’ve still got to get it out.”

Fracking, the controversial method of extracting oil from the ground, has been ruled out by UKOG as a method of gaining the substance. The groups said although further testing is needed the oil at Horse Hill is held in rocks that already have natural fractures. This “gives strong encouragement that these reservoirs can be successfully produced using conventional horizontal drilling and completion techniques”.

In a 40 year period the North Sea produced around 45 billion barrels of oil.