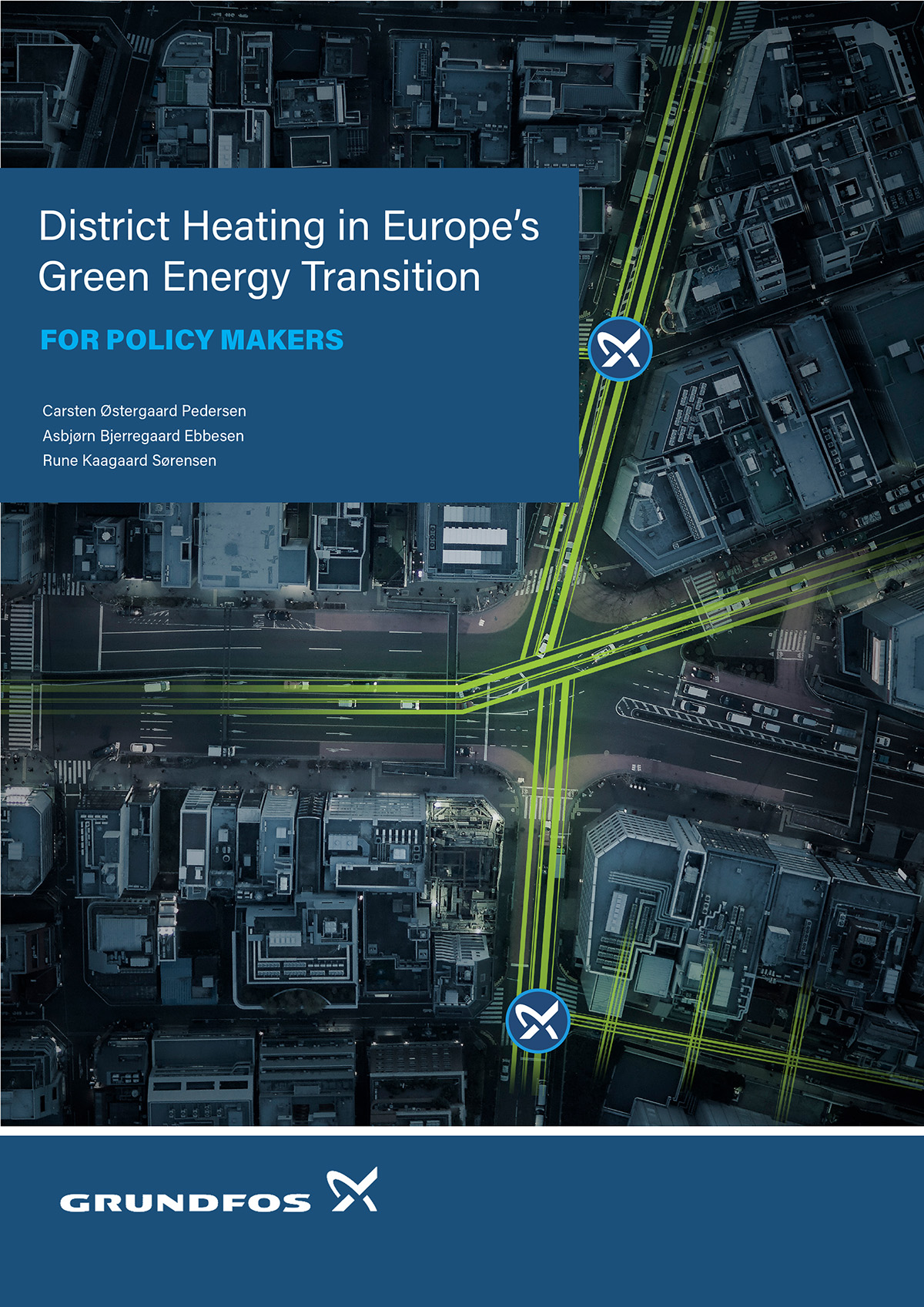 The future of heating in Europe is one of the most crucial topics of this decade.

While the European Green Deal promises to change the existing share of renewable energy to a higher amount, geopolitical tensions and violence press this promise to breaking point. The change of heating infrastructure is expected to be an immense undertaking, even in the event of a unanimous perspective on what exactly to change to.

Individual people across the world are also concerned about an energy crisis, which is causing heating bills to skyrocket.

The climate is also restless. While initial plans for a green energy transition meant waiting till 2030 to begin, it is well agreed across the globe that carbon emissions are a severe issue – right now.

Reflecting on this urgency, the team at Grundfos have a functional solution.

They say: “A carbon neutral heating sector lies at our feet. In Europe, it is estimated that the most cost-effective decarbonized heating sector by 2050 will be an equal distribution of heat pumps and fourth generation district heating.

“This means that we must see renovation of existing district heating grids, but also expansion of new ones for staying within the within the Paris Agreement goals.”

Heat pumps, already discussed across several countries as a viable method, will be widely used by 2050. According to the team, heat planning and the use of heat pumps and district heating could even save the European heating sector exactly 6% of annual costs in 2050 – in contrast to what those costs would look like if just heat pumps were used on their own.

To understand the hard science and potential for change contained in this multi-pronged approach, look no further than here.