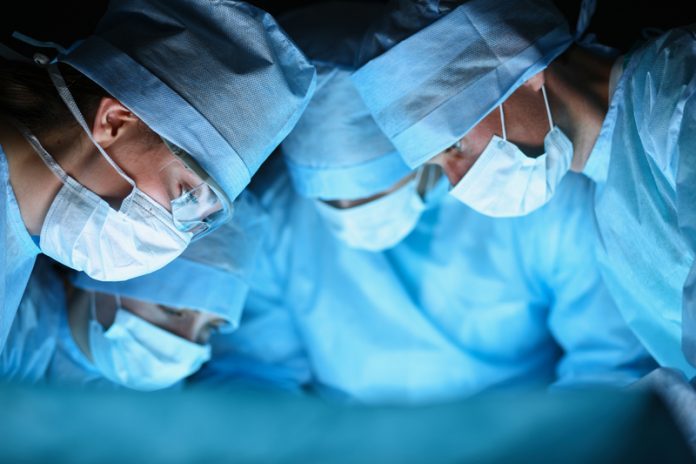 News that patients could be asked for their passport and another form of identification to provide that they are eligible for free hospital treatment have received a furious response from medical professionals today.

On Monday, the most senior official in the Department of Health, Chris Wormald, told MPs that he was considering a plan to have NHS hospitals check patients’ papers to find out whether they should pay for treatment, a proposal he admitted would be “controversial”.

Many doctors have already threatened to boycott any such identification checks.

Those trying to access health services in England, including British citizens, would need to prove their identity before having an operations or undergoing tests in hospitals. The rules would not cover GP’s surgeries.

Wormald told the Commons’ Public Accounts Committee that passport checks were already taking place at one hospital in Peterborough, where the local population includes a relatively high number of immigrants.

While accepting it was not part of “health service culture”, he said the measures might be necessary to reduce use of the NHS by visitors from abroad without an automatic right to free care.

The evidence session followed on from a National Audit Office report issued last month which said it was “difficult to know how much money the NHS should be charging and recovering under the regulations because data are incomplete and unreliable”, but that “the best available estimates suggest that trusts collectively could have charged significantly more than they did”.

Some have welcomed the idea.

“It will put the message out there that the NHS is not open to health tourism, that when you come here you will be checked for eligibility,” Professor Meirion Thomas, a former cancer surgeon at the Royal Marsden hospital who has campaigned against health tourism, told BBC Radio 4’s Today programme. Thomas did admit that the proposals would not prevent so-called “maternity tourism”.

‘Little other than a pinprick’ according to BMA chair

Others, however, including British Medical Association chair Dr Mark Porter, believe the idea is politically motivated and will not solve the funding crisis in the NHS.

“There is a problem, the question is whether the proposal to require everybody using the NHS to show a passport and another form of identification before receiving hospital treatment is either proportionate or going to resolve the problem,” Dr Porter told the Today programme.

“The National Audit Office estimates that the uncollected fees are £200m a year. We have got an NHS with a deficit approaching 100 times that amount opening up over the course of this parliament. This is little other than a pinprick on top of the actual problems facing the NHS.

“The background is an NHS that has been deliberately starved of the resources necessary to treat British people and recouping a small amount of those from overseas visitors by introduction of a new mechanism by which British people have to show their eligibility is simply not going to fill that gap.”