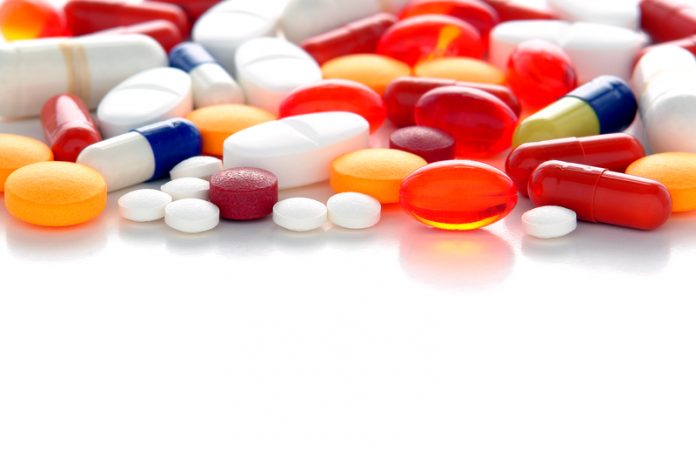 Ramón Cacabelos, of EuroEspes Biomedical Research Center discusses the strides being made in drug development for Alzheimer’s disease…

Alzheimer’s disease (AD) is a major problem of health and a national priority in developed countries. Despite enormous efforts by governments, the scientific community and the pharmaceutical industry over the past 50 years, no therapeutic breakthroughs have yet been achieved, and the drugs available for the treatment of AD are not cost-effective. In terms of costs, AD accounts for $226 billion/year in the USA and €160 billion/year in Europe (>50% are costs of informal care, and 10-20% are pharmacological treatment costs). It is estimated that in the USA alone the direct cost of AD in people over 65 years of age could be over $1.1 trillion in 2050 (from 2015 to 2050, the estimated medical costs would be about $20.8 trillion).

During the past 10 years, over 1,000 different compounds have been screened as candidate drugs for AD; there have been over 400 unsuccessful formal attempts to develop new drugs, and at present fewer than 100 clinical trials with AD-related drugs are in progress worldwide.

These numbers reflect that the pharmacological history of AD is a chain of repetitive failures. Potential reasons to explain this historical setback might be that: (i) the molecular pathology of dementia is still poorly understood; (ii) drug targets are inappropriate, not fitting into the real etiology of the disease; (iii) most treatments are symptomatic, but not anti-pathogenic; (iv) the genetic component of dementia is poorly defined; and (v) the understanding of genome-drug interactions is very limited. Therefore, there is an urgent need to improve these poor results, since the approval of a new disease-modifying drug by 2025, capable of delaying AD onset by 3-5 years, would reduce the prevalence of AD by 30% and, consequently, reduce the cost of AD in the USA at an estimated rate of $300-$400 billion/year by 2050.

The most important issue for efficient drug development and subsequent therapeutic intervention is understanding disease pathogenesis. AD is a complex disorder in which multiple defects distributed across the human genome, together with diverse environmental factors, cerebrovascular dysfunction, and epigenetic phenomena are potentially involved. Major AD-related pathogenic events include genomic and epigenetic defects which may lead to the phenotypic expression of extracellular Aβ deposition in senile plaques and vessels as the result of the abnormal processing of APP by secretases, intracellular neurofibrillary tangle formation due to hyperphosphorylation of tau protein, dendritic desarborization, synaptic loss, and premature neuronal death, accompanied by gliosis, microglia activation, neuroinflammatory reactions, ROS generation, neurotrophic failure, and neurotransmitter dysfunction. This cascade of deleterious events can be differentiated into primary and secondary pathogenic factors which can serve as candidate targets for drug development.

Therapeutic setbacks with candidate AD drugs suffered during past decades might be valuable for researchers and for the pharmaceutical industry to identify wrong decisions and technical mistakes; however, they are very costly and disappointing, with negative consequences for future investments. Probably the most relevant problem in the development of novel drugs with potential anti-neurodegenerative effects is that neuronal death starts 30-40 years before the clinical onset of the disease, when brain maturation stops around the age of 30-35. When the first symptoms appear in the elderly, thousands of millions of neurons have already died, and there is no drug capable of inducing neuronal resurrection. Therefore, it is clear that an efficient treatment should be administered many years before the onset of the disease. This situation requires important conceptual changes in the management of AD and in the development of new drugs for this devastating disorder: (i) the development of preventive medicines; (ii) new regulations for the administration of preventive treatments; (iii) early identification of the population at risk with specific biomarkers; and (iv) development of preventive protocols (i.e. initiation time, duration, costs, evaluation of chronic effects, etc).

In the mid-term, the optimization of AD therapeutics requires the establishment of new postulates regarding (i) the costs of medicines (improvement in cost-effectiveness), (ii) the assessment of protocols for a multi-factorial treatment, (iii) the implementation of novel therapeutics addressing causative factors (primary targets), (iv) the setting-up of pharmacogenomics strategies for drug development, (v) the incorporation of pharmacogenomics and epigenetic protocols into the clinical setting (epigenetic changes are potentially reversible with pharmacologic intervention), and (vi) new regulations for the development of vaccines and/or other preventive strategies to treat susceptible patients in presymptomatic conditions.

The incorporation of pharmacogenomics and pharmacoepigenomics into drug development in preclinical stages and in clinical trials would bring about several benefits: (i) to identify candidate drugs for specific targets on a predictive basis (not relying on serendipity or trial-and-error assays); (ii) to reduce costs and time in preclinical studies; (iii) to identify candidate patients with the ideal genomic profile to receive a particular drug; (iv) to adapt the dose in over 90% of the cases according to the condition of CYP-related extensive (EM), intermediate (IM), poor (PM) or ultra-rapid (UM) metabolizer (diminishing the occurrence of direct side-effects in 30-50% of cases); (v) to ensure drug penetration into the brain (drug transporter geno-typing); (vi) to reduce drug interactions by 30-50% (avoiding the administration of inhibitors or inducers capable of modifying the normal enzymatic activity on a particular substrate) (AD patients may take 6-10 drugs/day); (vii) to enhance efficacy and to reduce toxicity; and (viii) to eliminate unnecessary costs (>30% of pharmaceutical global costs) derived from the consequences of inappropriate drug (or patient) selection and the over medication administered in order to mitigate ADRs.