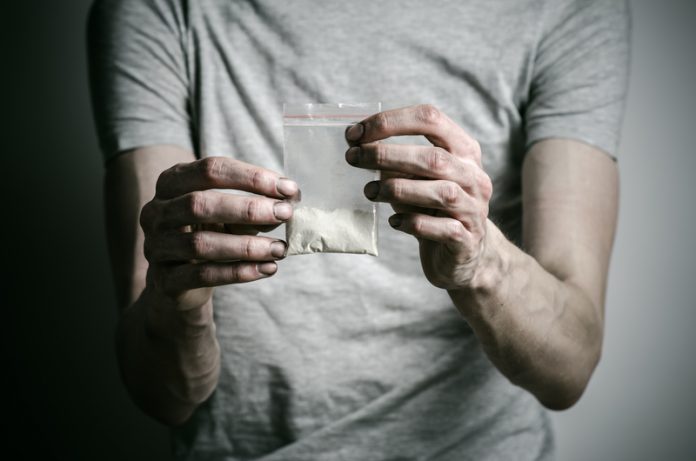 The latest findings from the Europe-wide SCORE group – the largest European project on wastewater analysis – have been published this week, in association with the EU drugs agency (EMCDDA). In March 2016, the project analysed wastewater in more than 50 cities across 18 countries in to explore the drug taking habits of European cities’ inhabitants.

Wastewater epidemiology is a relatively new scientific discipline, but it has the useful potential for monitoring near-real-time trends in illicit drug use at population level. Scientists can now estimate the quantity of drugs used in a community by measuring the levels of illicit drugs and their metabolites excreted in urine.

From London to Nicosia and Oslo to Lisbon, samples were taken from wastewater treatment plants (WWTPs) every day for a week. Wastewater from approximately 25 million people was analysed for traces of four illicit drugs: amphetamine, cocaine, MDMA (ecstasy) and methamphetamine.

Cocaine and MDMA (ecstasy) levels rose sharply at weekends in most cities, while methamphetamine use was more even throughout the week. However, the findings also reveal marked regional variation in patterns of drug use.

Methamphetamine use, which has previously been concentrated in the Czech Republic and Slovakia, now appears to be present in the east of Germany and northern Europe, particularly Finland, too.

Use of cocaine appears highest in western and southern European cities, particularly in Belgium, the Netherlands, Spain and the UK. Very low to negligible cocaine use was observed in the majority of eastern European cities.

In most cities, wastewater MDMA loads were higher in 2016 than in 2011, with sharp increases seen in some cities, which may be related to the increased purity of MDMA or increased availability and use of the drug.

The results are available through an innovative interactive map and chart-based tool which allow the user to look at geographical and temporal patterns as well as examining individual cities.

The EMCDDA views wastewater analysis as a valuable additional tool in its epidemiological toolkit and one which can provide timely information on a wide spectrum of substances.

“Wastewater-based epidemiology has demonstrated its potential to become a useful complement to established drug monitoring tools,” said EMCDDA director Alexis Goosdeel. “Its ability to deliver timely data on drug use patterns is particularly relevant against the backdrop of an ever-shifting drugs problem.

“By detecting changes in drug use patterns, both geographically and over time, it can help health and treatment services respond better to emerging trends and changing treatment needs. We are delighted that the SCORE group has been able to release data for the first time in the same year as the data-collection exercise.”