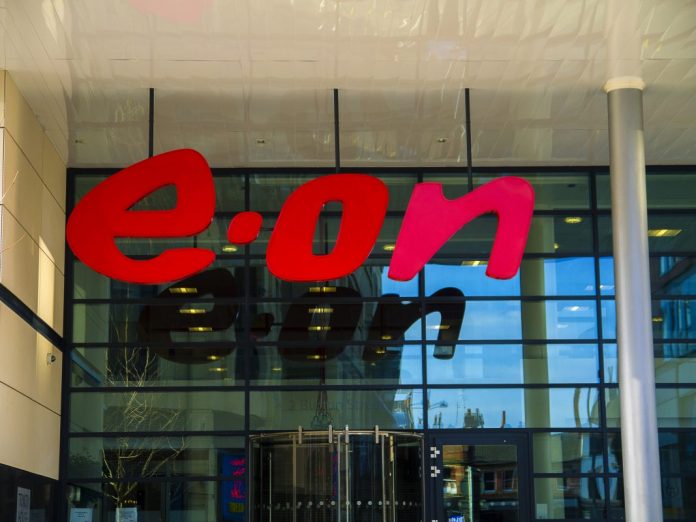 Energy company E.On is in trouble for overcharging customers, and has been issued a £7.75m penalty as a result…

Have you ever felt like you are paying over the odds for your energy use? It turns out you might be on to something as it has emerged one of the big six providers is in trouble with regulator Ofgem for overcharging customers. As a result E.On has been hit with a £7.75m fine for “repeated failing[s]”.

It is not the first time the big six have been criticised. Earlier this year, energy providers were taken to task for failing to pass savings on to customers after the price of oil fell dramatically. Eventually, all the companies implemented savings, but it took a little persuasion for some.

Now, E.On is in trouble after energy regulator Ofgem found some customers had paid too much money in the process of switching providers. Others had been wrongly charged exit fees.

E.On apologised to customers who had been affected by the charges, but this is not the first time the company has been in hot water.

The company received a £1.7m penalty in November 2012 for the same issue, although the company said that situation was different, and in May last year a £12m fine was also issued for mis-selling.

E.On has already repaid £400,000 to affected customers. This consisted of direct debit and standard credit customers who had indicated their intention to switch providers within the 30 day period before price rises kicked in. Subsequently, E.On later discovered 7,000 prepayment meter customers were also affected. The firm plans to issue refunds to these customers by the end of April.

“It is important that E.ON has repaid potentially affected customers and cooperated with the investigation.

“However, it’s absolutely unacceptable that E.ON failed to provide these vital customer protections yet again and this persistent failure is the reason for the high penalty.”

Ofgem reported that around 48,000 customers had been affected by overcharging. Many customers were in the process of switching to another supplier, after E.On announced price increased in January 2013 and January 2014.

In a statement E.On said: “Following reports from E.ON, Ofgem opened an investigation into the errors in June 2014 and has agreed today’s penalty package in recognition of the company’s errors. These errors meant that some customers were overcharged, although in the majority of cases this was by less than £10.”