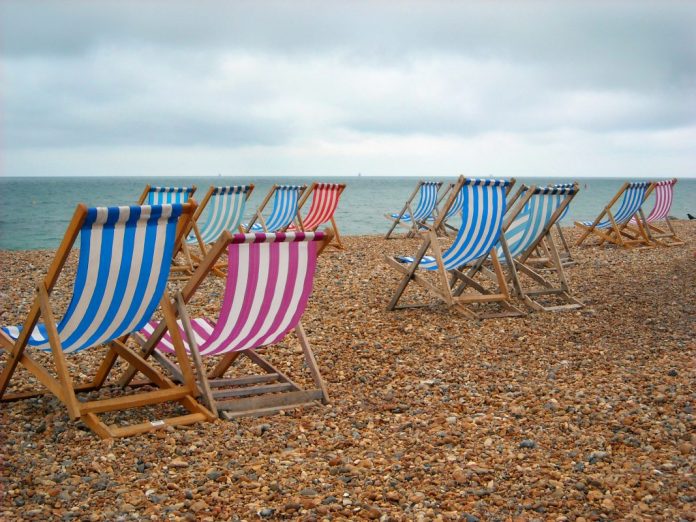 New EU regulations surrounding water quality will put a record number of beaches in England at risk of failing to meet targets.

Data revealed that 99 per cent of beaches across the country passed tests last year. However, the new regulations from the EU make it more difficult to attain an “excellent” rating. The Environment Agency has warned it expects at least 25 beaches to lose their “excellent” status under the new rules.

Some of the areas at risk include beaches at Margate, Ilfracombe, Blackpool, Lancing, Lyme Regis, and Fleetwood.

Samples of the water will be taken at 400 locations across England. Officials from the Environment Agency will study seas and lakes each week until the end of September. Each sample is analysed within 24 hours at a laboratory near Exeter. The results will be published on a new website.

Following the tests, there will be signs displayed at sites to indicate if beaches have passed the standards and to inform people whether or not the water is classed as safe to swim in.

The ratings are based upon the concentration of certain bacteria per 100ml of water. The laboratory will be looking for bacteria such as E.coli and intestinal enterococci.

Issues stem from the fact the EU has halved the amount of bacteria allowed per 100ml from last year, meaning many beaches will lose their “excellent” status. The Environment Agency also said it would be harder to avoid falling into a “poor” rating under the new regulations.

The condition of England’s beaches has significantly improved over the years. In 1988 only 65 per cent of beaches were fit for bathers.

Sewage from water company infrastructure, pollution from agriculture, and heavy rainfall washing pollution into bodies of water are just some of the sources that reduce water quality.

Water companies have helped to clean up the waterways, investing £2bn into improving bathing water quality since 1990. An additional £350bn is expected to be spent over the next 15 years.

Executive Director of Environment and Business at the Environment Agency Ed Mitchell said: “Good bathing water is essential for people’s health, local tourism and economic growth, and these new higher standards for bathing water will further protect the public.”

Only one beach failed to meet previous standards in the South West last year. However, under the new criteria as many as nine could be declared “poor”.

Dr Stephen Bird, chief operating officer of South West Water, said: “We have already invested a huge amount in the bathing waters if you look in to our previous investment of £2bn.

“We are talking about another £20m to achieve these tighter standards, so in terms of additional investment, there’s virtually no significant impact on the bill at all for these extra standards.”

The 25 beaches at risk of failing are as follows: