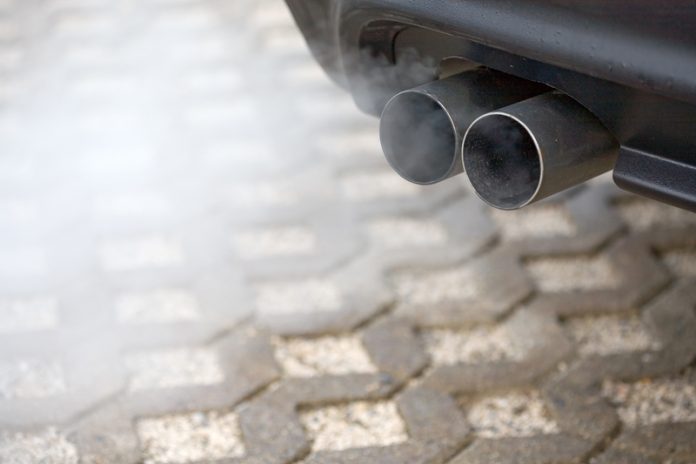 Following a meeting with a local environmental campaign group, Eastbourne Borough Council has promised to deal with air pollution in the local area.

Council leader David Tutt met with the coordinator of Eastbourne and District Friends of the Earth, Andrew Durling.

Tutt said: “Our air quality levels are at almost half the 40 micrograms per cubic metre (PM10) guideline set by the government and EU.

“However, we are open and willing to find out more about improving these levels wherever possible for the benefit of people living, visiting and working in Eastbourne.”

Durling expressed his delight that the council was taking a pro-active approach. He said: “Air pollution in the UK is a public health emergency, causing over 40,000 premature deaths a year as well as increased ill heath, especially amongst the very young and elderly.

“Most towns and cities in Britain have air pollution that is above World Health Organisation guidelines, which are much stricter than the EU legal limits because recent research shows how extremely  toxic certain forms of air pollution are, such as diesel fumes from road traffic.

“We are delighted that the local authority is being pro-active on this issue and we look forward to positive engagement with the council to make Eastbourne’s air cleaner and safer for us all.”