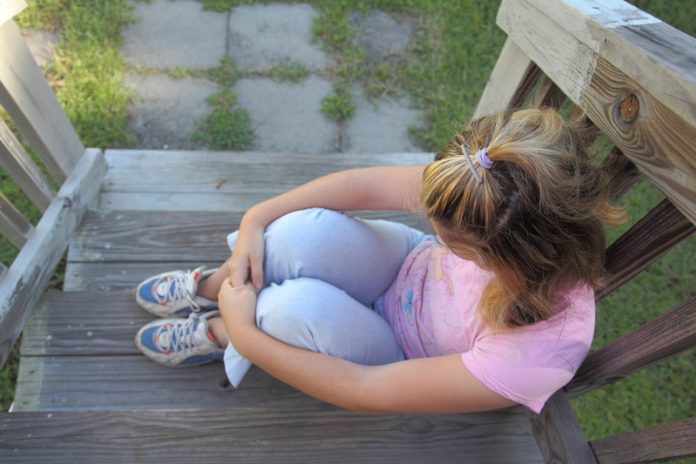 The report is the third in a series published by the Commission since April, each of which reflects on progress made in transforming services following the government’s promised investment of £1.4bn. It proposes a series of recommendations to improve mental health services for children and young people, including an ambitious programme of changes covering research and prevention, early intervention and improving access to quality services.

“Our research over the last year has uncovered a treatment gap, where specialist services are turning away one in four of the children referred to them by their GPs or teachers for treatment,” writes former Mental Health Minister Norman Lamb in a foreword to the report. “We also found wide variation in waiting times once a young person has been accepted into the service.”

Funding is at risk of being diverted

In the first year, only £143m of an expected £250m was released, and of that only £75m was distributed to clinical commissioning groups. While it is unclear how much of this has reached frontline services, mental health providers have indicated that they have not yet seen this increased investment. For 2016-17, £119m has been allocated to clinical commissioning groups, but this has not been ring-fenced – with the risk that it will be spent on other priorities.

The Commission concludes that, in order to ensure investment reaches frontline child and adolescent mental health services, “the government must withhold local areas’ shares until they have set out robust plans to improve care and can demonstrate that the money is reaching services and not offsetting cuts elsewhere”.

Research also found evidence of a ‘treatment gap’ when it comes to local mental health transformation plans. It discovered that 66.9% of young people aged 16-34 who had attempted suicide had not subsequently received medical or psychological help, and specialist mental health services are on average turning away 23% of the young people referred to them for treatment.

Workforce difficulties appear to be a key barrier; 83% of responding trusts said they had experienced recruitment difficulties, with a similar number saying they have had to advertise posts on multiple occasions to fill roles. The commissioners also highlight a lack of engagement between health services and schools as a significant hindrance to progress.