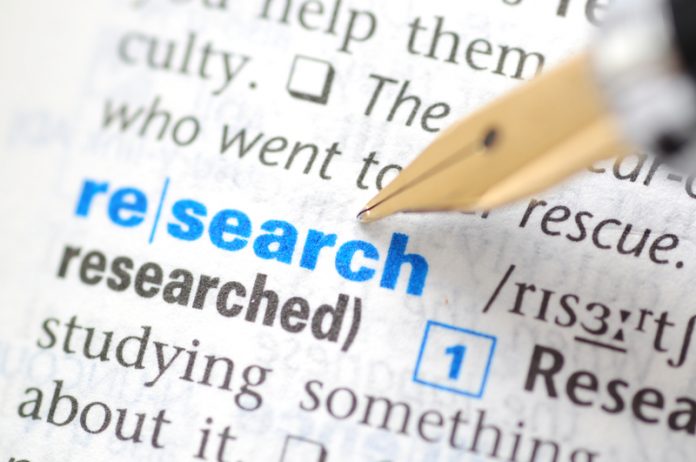 The French National Research Agency explain their investment in Horizon 2020 in order to tackle societal challenges, such as climate change and food security…

As a funding agency, one of the greatest challenges of The French National Research Agency (ANR) lies in coordinating the different funding instruments that exist at the national and European levels. This is one reason why ANR has threaded together much of its Work Programme (WP) with the funding programme Horizon 2020 (H2020), and more broadly with the European policy agenda. Its programming is then structured around major societal challenges, such as climate change or food security that are common to national and European societies.

ANR has positioned itself as a key player in the construction of the European Research Area (ERA) alongside other institutional stakeholders. ANR is forging strong partnerships and facilitating collaboration among European researchers through project-based funding. It has continued to play a crucial role in debates and reflections led by European research actors on the scientific policy issues.

Work Programme 2016 (WP) is ANR’s roadmap for 2016. The WP falls within the scope of the Strategic Agenda for Research and Transfer and Innovation “France Europe 2020”, elaborated in coordination with the European Framework Programme “Horizon 2020”. WP 2016 was also drafted in accordance with the National Research Strategy (SNR).

The challenge 1 (“Efficient resource management and adaptation to climate change”) calls for substantial international initiatives. Priority is given to multilateral initiatives backed by European Joint Programming Initiatives (JPIs) in conjunction with ERA-NET projects, giving rise to possible complementary funding from the European Commission.

The climate domain is one of the main themes of the challenge. Global warming, which is chaotic and marked by extreme events, leads us to raise questions about natural variability and distinguishing between natural and anthropogenic signals (induced by gas and substance emissions).

The Joint European Programming Initiative on the Climate (JPI Climate) is a collaboration between the ministries of 16 European countries, which jointly develops coordination on research concerning climate issues by aligning national activities, funding novel initiatives, and forging a continental strategy in synergy with the European Commission.

ANR served as vice chair of the JPI from 2013 to 2015 and assumed chairmanship in May; it will be serving in this capacity over the 2015-2017 period. ANR also took part in 2 calls for proposals under JPI Climate. It served as call secretariat for European call 2013 “Societal transformation in the face of climate change” as well as International call 2015 “Climate 2 predictability and inter-regional linkage,” alongside the Indian Ministry of Earth Sciences. An ANR-coordinated ERA-NET co-fund scheduled for 2016-2020 is currently being prepared on the topic of climate services involving 16 countries, 13 funding agencies and 28 research organisations, with potential funding in the amount of €75m.

The challenge 5 (“Food security and demographic challenges”) is also based on international programming initiatives. The theme n°4 of this challenge is dedicated to food security. Food systems at all levels – whether local, regional, national or international or whether they involve western, emerging or developing countries – are facing global changes that question their sustainability.

Food products in particular, should meet the nutritional needs and pleasure expectations of consumers and be accessible to all and favour health and well-being.

The objective of FACCE SURPLUS is to support sustainable intensification of agricultural production. As part of the Joint Programming Initiative on Agriculture, Food Security and Climate Change (FACCE-JPI), this research funding programme brings together many European partners, including the ANR. Rising demand for food, renewable energy and materials from biomass is among the major societal challenges of the 21st century.

The JPI concept was launched in 2008 to bolster the European Research Area (ERA). The aim of these intergovernmental initiatives is to reduce the fragmentation of European research efforts by uniting and coordinating activities and establishing joint research programmes to address the major challenges facing our societies. To do so, members (research organisations and funders) jointly develop a shared vision and draw up a joint strategic research agenda.

Therefore, ANR endeavours by various means to facilitate collaborations between French researchers and the top European researchers: launching bilateral or multilateral calls for proposals with the major countries contributing to European research, building strategic partnerships with sister agencies on specific topics, sharing best practices with European counterparts, or making the most of the European Commission’s instruments.