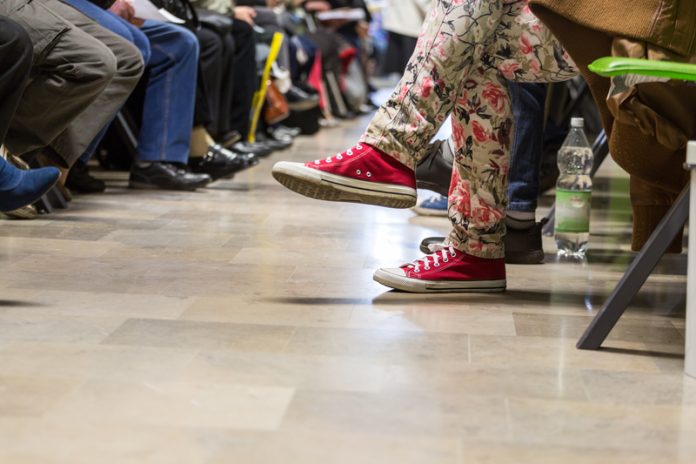 According to the BBC, analysis of statistics released by the NHS shows that nearly 475,000 emergency admissions had to wait more than four hours for a bed on a hospital ward in 2015-16. These are patients who have already waited to be seen in an A&E department and whose condition is so serious they need to be admitted onto a ward.

Around 20% of A&E attendees fall into this category, including frail elderly people and patients with chest pains, breathing problems and fractures.

The figure, which NHS leaders have attributed to “growing demand” and pressures on the system, represents almost a five-fold increase since the year 2010-11.

Space in side rooms and corridors has reportedly been used in order to cope with the growing number of so-called “trolley waits”, with doctors warning that hospitals are now dangerously overcrowded.

An issue affecting all parts of health

“These figures are deeply worrying,” said Siva Anandaciva, head of analysis for NHS Providers. “We are heading into winter in a more fragile state than I have seen in the past 10 years or so.

“Even the historically top-performing trusts are being challenged, which shows that this is an issue affecting all parts of health. No-one wants to see people waiting in corridors, side rooms and emergency bays when they should be admitted to a hospital bed.

“These patients are still under the care of doctors and nurses, of course, but it is not ideal for them and we know overcrowding leads to worse outcomes.”

NHS England said that a small percentage of the rise was down to a change in the way the waits were measured in December 2015.