Editor of Open Access Government, Jonathan Miles, takes us on a voyage of discovery when it comes to supporting astronomical sciences in the U.S.

The Division of Astronomical Sciences (AST) within the National Science Foundation (NSF) in the U.S. sets out to support research in all aspects of astronomy and astrophysics plus related multidisciplinary studies. This fits in brilliantly with the NSF’s wider aim to support both research and people to foster knowledge that changes the future. So, the mission of the AST includes the following:

• Encouraging the development of next-generation facilities and new instrumentation.

• Supporting a broad knowledge of the astronomical sciences through a diverse population of scientists, educators, policy-makers and the public.

Also, the Division takes part in international and interagency collaborations due to the scale of today’s astronomical research. (1) The programs within the AST are many, but one example Advanced Technologies and Instrumentation (ATI) gives “individual investigator and collaborative research grants for development of new technologies and instrumentation for astronomy and astrophysics”. (2) Another is the Gemini Observatory, a partnership that is international in its scope, involving Argentina, Brazil, Canada, Chile, the U.S. and the Republic of Korea. (3) One more example is the National Radio Astronomy Observatory (NRAO) concerning radio telescopes used by scientists globally to study almost all kinds of astronomical objects, including galaxies in the distant Universe plus bodies in our own Solar System. (4)

Supporting discovery in the astronomical sciences

In recent news, we learn about a NSF-funded discovery of a massive rotating disk galaxy, observed when the universe was only 10% of its current age, and as such challenges the models of galaxy formation that we know. “This observation epitomises how our understanding of the universe is enhanced with the advanced sensitivity that ALMA brings to radio astronomy,” says Joe Pesce, a Program Director at the AST. “ALMA allows us to make new, unexpected findings with almost every observation,” he adds. (5)

In other news, we discover that in May this year astronomers confirmed the existence of two giant, newborn planets in the PDS 70 system. A team of astronomers employed a new method of taking photos of the baby planets or protoplanets, we find out and Jason Wang, Lead Author of the study says, “There was some confusion when the two protoplanets were first imaged. Planet embryos form from a disk of dust and gas surrounding a newborn star. This circumstellar material accretes onto the protoplanet, creating a kind of smokescreen that makes it difficult to differentiate the dusty, gaseous disk from the developing planet in an image.” (6)

Using the Atacama Large Millimeter/submillimeter Array, ALMA, an international astronomy facility, partly funded by the NSF, we find out in April about a galactic visitor that entered the solar system in late 2019 – interstellar comet 2I/Borisov. In December 2019, for the very first time, “astronomers directly observed the chemicals stored inside an object from a planetary system other than our own,” we read.

“ALMA has been instrumental in transforming our understanding of the nature of cometary material in our own solar system – and now with this unique object coming from our next-door neighbours. It is only because of ALMA’s unprecedented sensitivity at submillimeter wavelengths that we are able to characterise the gas coming out of such unique objects,” co-author Anthony Remijan of the National Radio Astronomy Observatory says. (7)

We wish the AST well for the future as they continue to encourage research in the field of astronomy and astrophysics. The AST’s work, some of which we have discussed here, fits in well with a wider aim of the NSF as an independent federal agency to “promote the progress of science” and “support basic research and people to create knowledge that transforms the future.” (8) 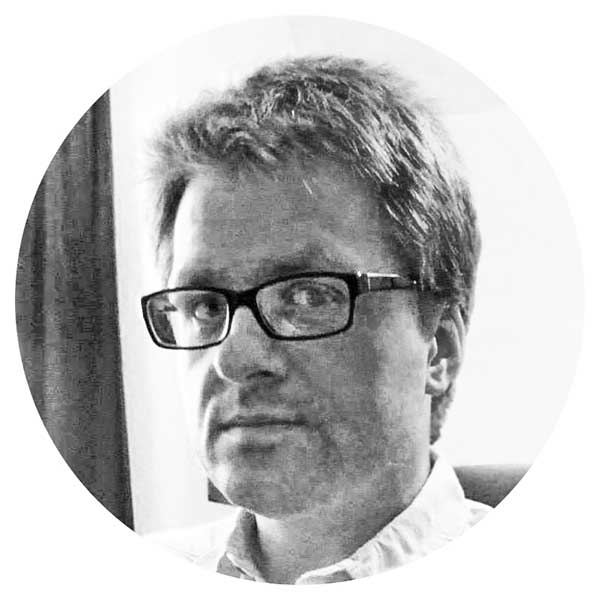