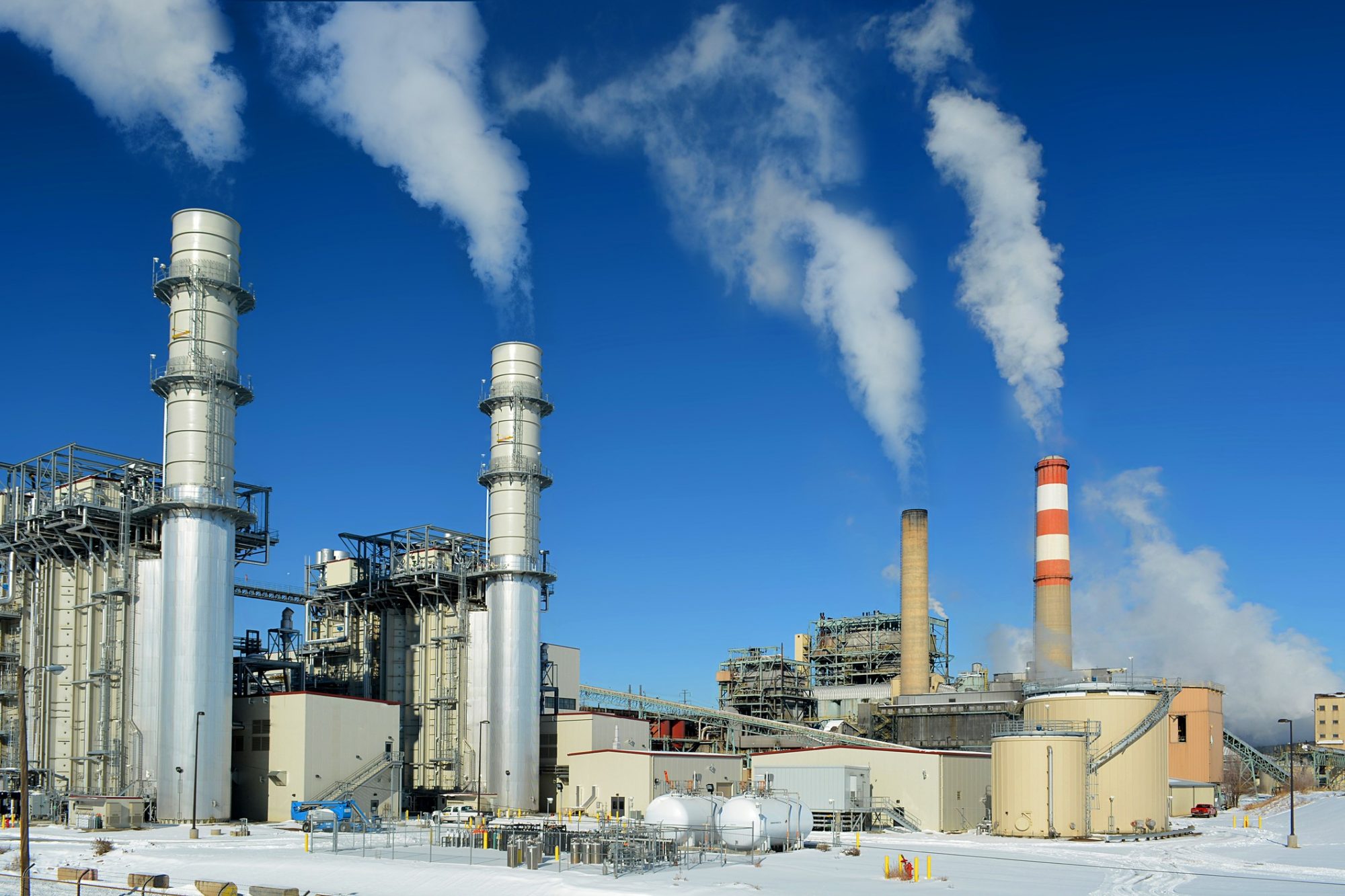 James Smith, Chair of the Carbon Trust, sets out why we need to learn to love Carbon Capture and Storage (CCS) – before it’s too late.

In front of the Public Liaison Committee in Parliament, the Prime Minister laid out the importance of carbon capture and storage (CCS) to the setting of a 2030 carbon target, and in helping resolve the current debate on how much gas in the UK is safe to burn. An expert report had concluded that, using carbon capture and storage (CCS) as part of the energy system, the UK’s carbon reduction goals could be met at a cost of about 1% of GDP. Without CCS the costs could be tens of billions of pounds per annum higher. A pretty important finding, given the background of rising electricity costs to the UK consumer.

Yet despite the words and reports, the technology has made disappointing progress over the last 10 years. Despite high profile initiatives in the UK and elsewhere, not one integrated, large scale electricity plus CCS project has yet been implanted anywhere in the world.

It is a technology with few friends and apparently no natural owners. It’s easy to see why. It’s big and capital intensive and it keeps unloved fossil fuels going. It has none of the instinctive attraction of solar panels, wind turbines, wave and tidal power devices.

You can’t blame electricity generators for not liking it. After all, it’s a substantial additional capital cost on their sites and reduces the flexibility of their plants. In addition, generators are not offered revenue support for the additional costs in the way they are for wind farms and other renewables. So with a weak carbon market, the bottom line commercial incentive for electricity generators to build CCS is pretty well non-existent.

While Shell for example, with government financial support, is building a billion-dollar CCS project linked to oil sands production in Alberta, most coal and gas producers are wary about whether electricity markets will deliver a decent commercial return on their CCS investment. This might explain why their advocacy for CCS is currently muted.

But carbon capture and storage matters because, like it or not, relatively cheap coal and gas will be the major fuels for the next few decades in generating electricity. Unless CCS is used to stop the resultant carbon dioxide getting into the atmosphere, man-made climate change cannot be contained.

We also need “negative carbon” technology if the worst of climate change is to be avoided. That means actually removing carbon dioxide from the atmosphere. CCS together with sustainably derived biomass for electricity generation, is by far the best game in town.

Of course it’s not that nothing is being done. The UK’s Energy Bill has provisions to support the technology. R&D costing £125m is underway and a £1bn government competition is being run for a demonstration project. This has linked up with European efforts to run demonstration projects. Unfortunately the number of candidate projects has been diminishing and the years have been slipping by. The goal of getting some tens of demonstration projects running worldwide by 2020 now looks highly improbable.

So what must be done? We all must get real and get behind the technology. Government and industry must work together urgently to build the essential demonstration projects over the next few years. The carbon market, post 2020, must be underpinned now with very strong signals for a carbon price that will stimulate all kinds of low carbon investment, including CCS. And the government must continue with R&D to reduce costs and risks.

The UK has much to gain. We have 2 of the world’s top oil companies skilled in the injection and storage of carbon dioxide. The UK is home to a highly capable process engineering industry. And, we have a very strong university research base to help optimise the current technology and reduce costs. The economic up sides are there for the taking. Research co-ordinated by the Carbon Trust has found that CCS industrial development could contribute £3-16bn to UK GDP cumulatively to 2050.

But needless to say we are not alone. The United States are world leaders where capture technology has been running in large-scale plants for decades, and the CO2 based on a well-established 6,000km pipeline network is used both in fizzy drinks and enhanced oil recovery. The US government is sponsoring major research into improving CCS technologies. Governments and companies in Asia also recognise the commercial opportunities. But we do have the capacity to compete provided we get on with it now.

So to help the planet, keep down the costs of low carbon energy and to create a new and exciting commercial opportunity for British Industry, lets learn to love CCS – before its too late.