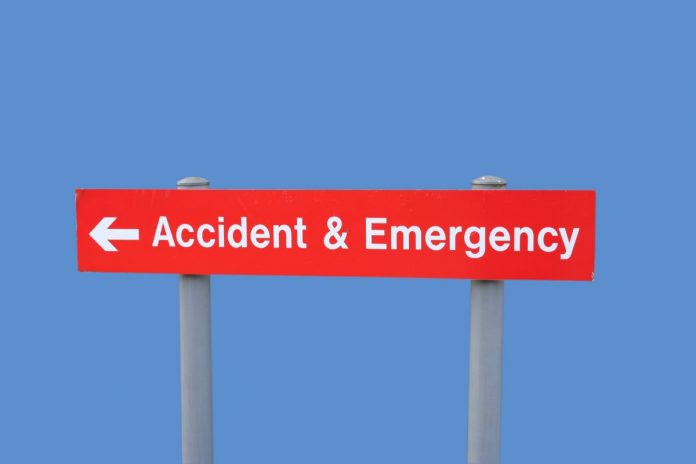 For the first time since September, accident and emergency units across England successfully met the four-hour waiting-time target…

After failing to meet waiting-time targets for 33 consecutive weeks, accident and emergency units in England reported they hit the 95 per cent target for the first time.

Last winter, the NHS struggled to meet the demand for services, with many hospitals falling into crisis.

In England, accident units are expected to treat 95 per cent of patients within four hours or less. This includes the time from admission, transfer, and discharge.

This target has not been reached since last September. However, the week ending 24 May showed 95.1 per cent of A&E patients were treated within the target time frame.

Front-line staff were praised by NHS England for their tenacity in tackling high workloads during a tough winter period.

A spokesperson said: “These latest figures are testament to the excellent services our front-line staff continue to deliver while coming under sustained pressure.”

The target was met as NHS enters the summer period, a time that historically sees pressures easing on services.

However, despite the good news, Dr Clifford Mann, president of the Royal College of Emergency Medicine, said there was no room for complacency.

“There is still pressure on the system, which in our view is operating at full capacity.”

He added some A&E units were still unable to meet the target due to a shortage of hospital beds.

“This exit block must be addressed otherwise the winter of 2015-16 will be hugely challenging,” said Dr Mann.

Other nations across the UK failed to meet targets, according to the latest figures. Wales only saw 83 per cent of patients within four hours, while Scotland performed marginally better, reaching 92 per cent. However, of all UK nations, Northern Ireland saw the worst figures at just under 74 per cent.