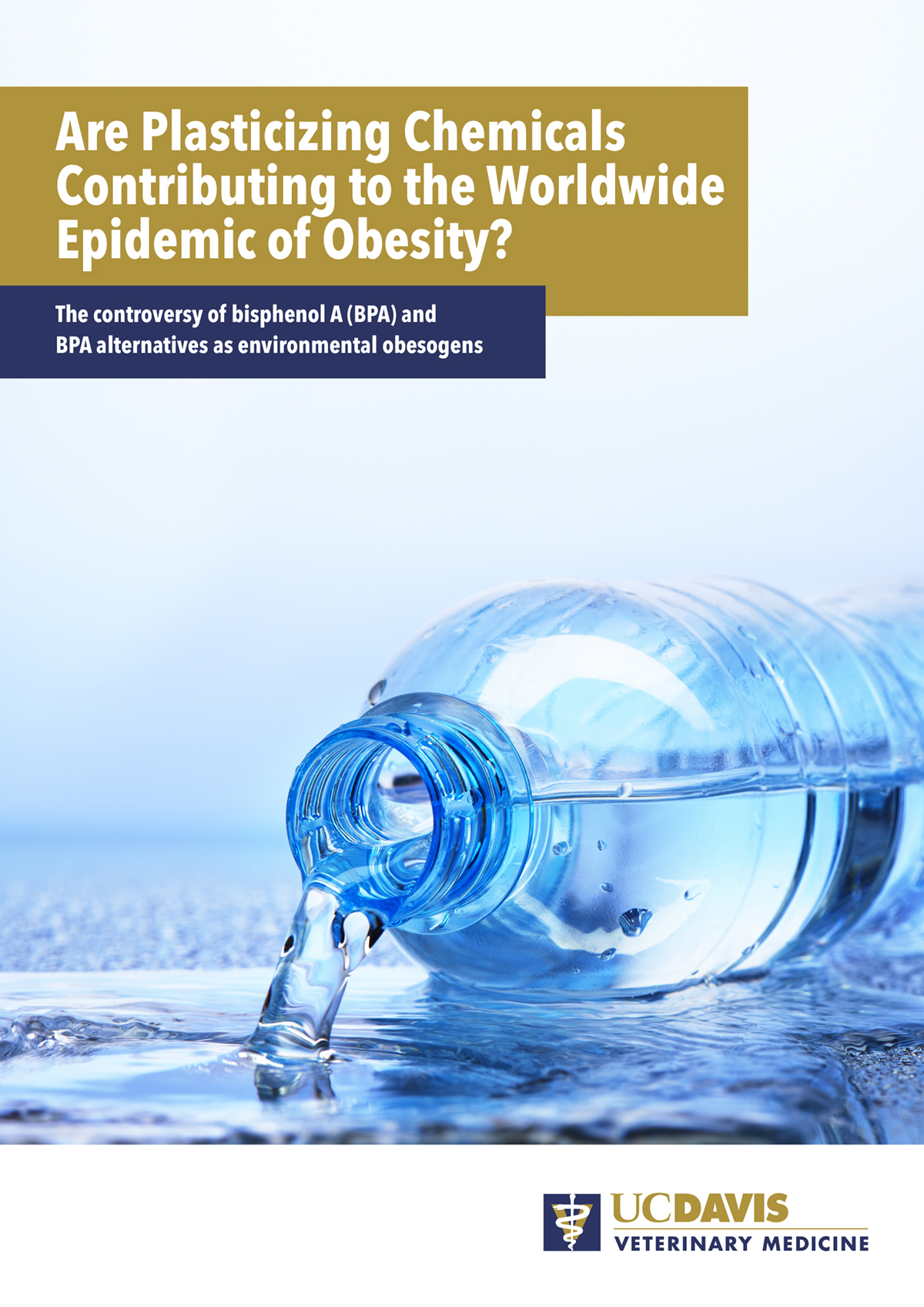 Here, UC Davis focus on the prevalence of Bisphenol A (BPA) and further explore how this plasticizing chemical can be contributing to the worldwide epidemic of obesity

In 2003-2004, a study carried out by the United States National Health and Nutrition Examination survey (NHANES) found high levels of BPA in the urine of 92% of participants. Why is a harmful chemical so prevalent in our daily lives?

BPA was initially a fear in the 1990s and it remains an issue today.

There is increasingly regulation on use of BPA in all food contact materials, i.e. the ban enforced by the EU beginning 2015. However, dermal ingestion (through touching receipts or inhaling polluted air) is another way to have high levels of BPA. Apparently, you can even retain those levels for longer than if you ate BPA. Yet dermal BPA contact is currently lacking in policy interventions.

So, what does BPA have to do with obesity?

This work by UC Davis unpacks the constant presence of BPA and the influence of this chemical on obesity, such as examining how the chemical can increase leptin to a level where it no longer functions to satiate appetite. The role of adipose tissue is another crucial point for obesity researchers, who note that high-levels of BPA targets adipose tissue in the body – a tissue that is key to the development of obesity.

Through a series of animal studies and use of some human data, the startling link between obesity and plastics is further explored, along with suggestions on how to protect yourself from over-consuming BPA particles.