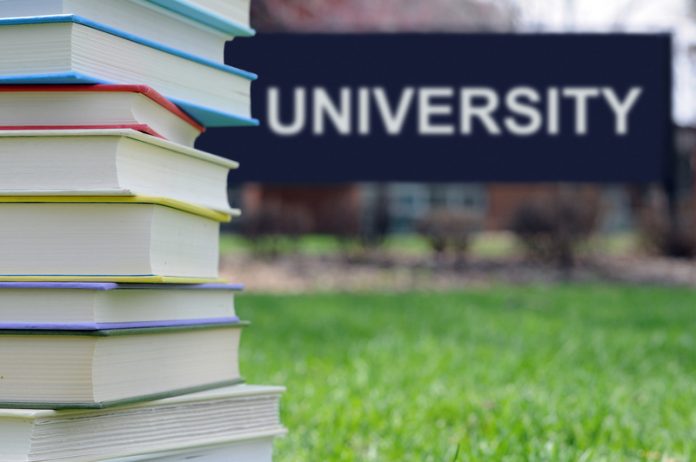 The ESRC-funded Higher Vocational Education and Pedagogy (HIVE-PED) research seminar series has organised and delivered nine expert seminars and two conferences during 2013-16, with a focus on research findings on parity, progression and social mobility in England, but including also comparative international perspectives

The ESRC seminars project is led by Professor Jill Jameson of the University of Greenwich Centre for Leadership and Enterprise in the Faculty of Education and Health.

What’s an ‘ESRC HIVE-PED’ when it’s at home?

You may well ask. Well, it’s not a beehive on a bicycle or even a hired pedometer! It is, in fact, a three year UK educational research seminars project funded by the Economic and Social Research Council (ESRC) on Higher Vocational Education and Pedagogy (HIVE-PED).

The ESRC Higher Vocational Education and Pedagogy (HIVE-PED) seminar series has organised and delivered nine expert research seminars and two conferences during 2013-16, with a focus on parity, progression and social mobility in England. Events have been co-organised and delivered by the University of Greenwich with the Universities of Birmingham, Huddersfield, Wolverhampton, Birkbeck, University of London, the ULC Institute of Education, King’s College London, City & Guilds, Linking London and London Councils.

The HIVE-PED partnership includes professorial, academic, policy-making and user representatives from the UK nations, European and international partners, including colleagues from the USA, Canada, Australia, and South Africa. The academic strategic planning group chaired by Professor Jill Jameson includes academics from the UCL Institute of Education, the University of Birmingham, the University of Huddersfield, Birkbeck, King’s College London and Southampton, Sheffield, Warwick and Wolverhampton Universities.

The consultative steering group includes Further, Higher and Skills government Department for Business, Innovation and Skills representatives, members from the Association of Colleges, Linking London, London Councils, UVAC, the Education and Training Foundation (formerly LSIS), The Learning and Work Institute (formerly NIACE), City and Guilds and Second Wave Youth Arts. The seminars build on prior research identified in the ESRC LLAKES and TLRP projects, on research reports from HEPI, HEFCE, SRHE, CEDEFOP and elsewhere from UK, European and international partners. 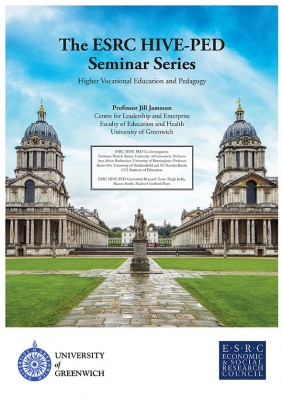