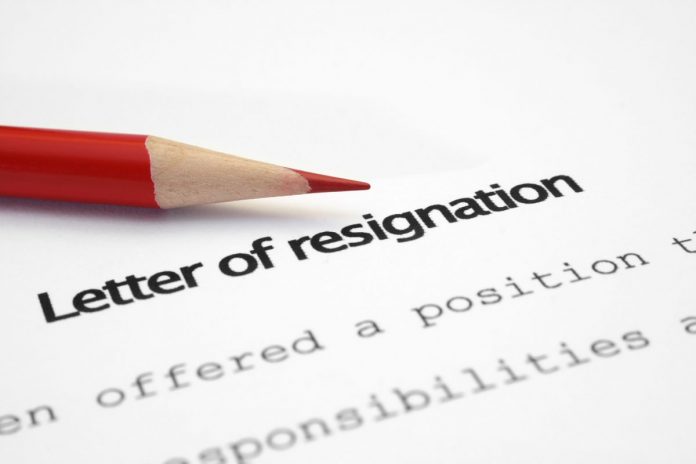 Joanna Killian, chief executive of Essex County Council, will leave her position for a new role at KPMG, it has emerged.

Although no date has been announced for Killian’s departure, she is set to join KPMG as a partner in its UK government and public services practice.

Killian has had a successful career with one of the largest authorities in the country. She delivered major programmes of change and reduced the operating costs of the council by £450m over the past four years.

Prior to her career at Essex County Council, Killian was the director of local government performance and improvement with the Audit Commission.

Council leader David Finch said: “Joanna Killian has been an exemplar chief executive during a period when Essex County Council has proved itself to be an exemplar of effective, efficient administration.

“Joanna has helped deliver a council tax freeze for the fifth successive year, alongside some £450m of savings.

“Her leadership and undoubted skill in steering the council through the challenging times which have confronted all public services cannot be doubted; I am personally grateful for everything she has done and achieved in Essex, and I wish her every success in the next stage of her career.”

Killian commented on her departure, stating: “Deciding to leave Essex County Council was the hardest decision of my career but after nearly nine years as chief executive, I feel the time is right for a change and there are exciting challenges presented by my new role.”