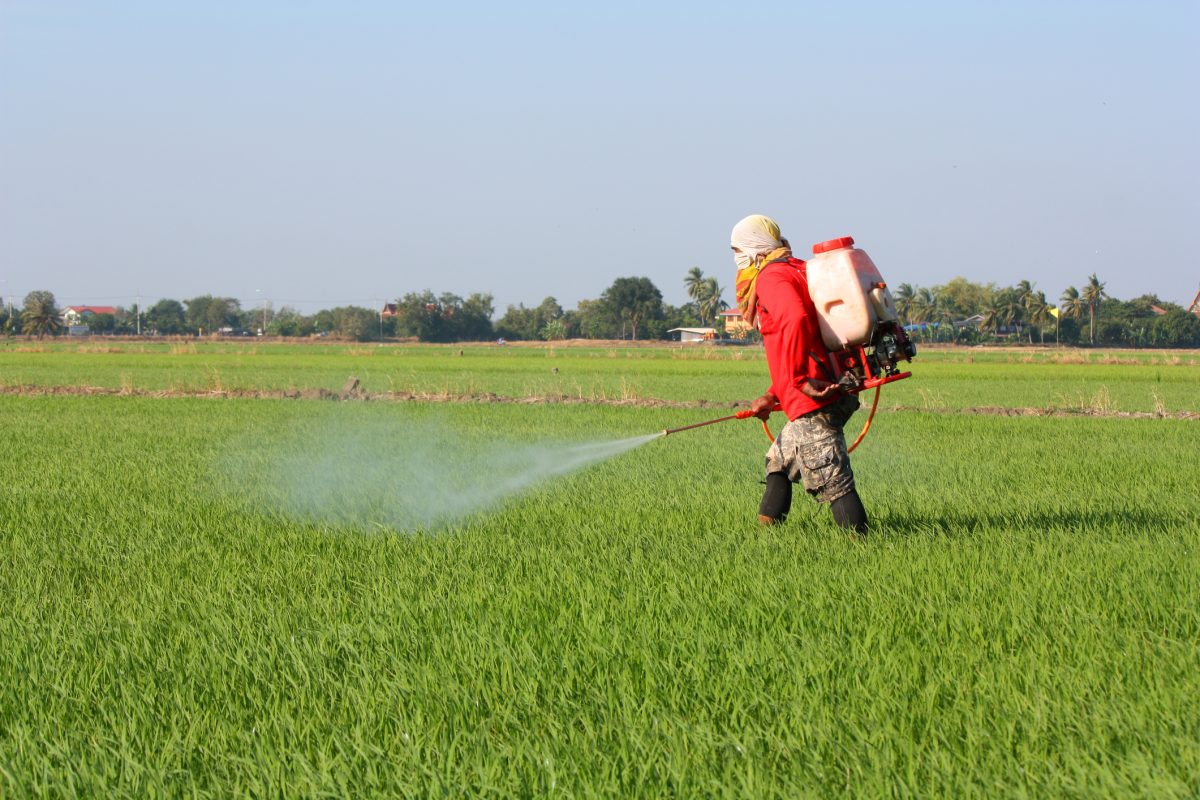 UK farming could face costs of more than £905m if the European Union brings in changes to pesticides laws.

A report by the Agriculture and Horticulture Development Board (AHDB) has revealed that the loss of agrochemical actives due to changes to pesticide laws could cost the UK millions.

Changes to the pesticide approval legislation could see a number of key classes of crop protection products, such as azole-based fungicides, banned. The AHDB report highlighted the disastrous effects EU regulatory decisions could have on farmers.

The report warned that the loss of agrochemical actives has the potential to cost UK agriculture more than £905m, 10 per cent of the farmgate value.

The European Commission has been working on a definition of endocrine-disrupting chemical (EDCs). These chemicals are linked to a range of serious illnesses.

Under changes to the legislation, cereals, oilseeds, pulses, potatoes, sugar beets, hops, and vines face a total loss of £151m, three per cent of farmgate value.

Harley Stoddart, HGCA policy and research manager, said: “The loss of fungicides to manage rust, especially epoxiconazole, would cause the greatest yield reductions in winter wheat.

“For oilseed rape the loss of metconazole and tebuconazole used for disease are the main challenges.

“The loss of propyzamide and carbetamide would also severely limit the ability to manage blackgrass, which affects 40-50% of arable fields.”

The report said the loss of linuron would cost the potato sector £52m, six per cent of farmgate value, while the loss of mancozeb would be around £3m due to increased costs.

AHDB chairman Peter Kendall said: “The ability of UK farmers and growers to seize their share of growing market opportunities depends on having the right tools to become the most efficient and sustainable food producers they can.

“Central to that ambition is retaining access to effective crop protection products. This AHDB report comes at a critical time to provide independent information to inform the wider debate.”

The National Farmers’ Union said depending upon how the EU defines EDCs, 57 out of 87 active ingredients (around 66 per cent) are at risk.

A public consultation is currently underway and will close on 16 January 2015. The NFU urged everyone in the agriculture sector to respond and have their say.

NFU vice-president Guy Smith said: “We welcome the most recent AHDB report investigating the review of the endocrine disruptor (ED) definitions and its effect on the availability of plant protection products on food and plant production in the UK.

“The ED definition is the reason two-thirds of the active ingredients have been assessed as being at risk by the Andersons’ report, commissioned by the NFU, CPA and AIC.

“It is critical that the review of the endocrine disruptor definition is based on the best scientific understanding of the risk.”