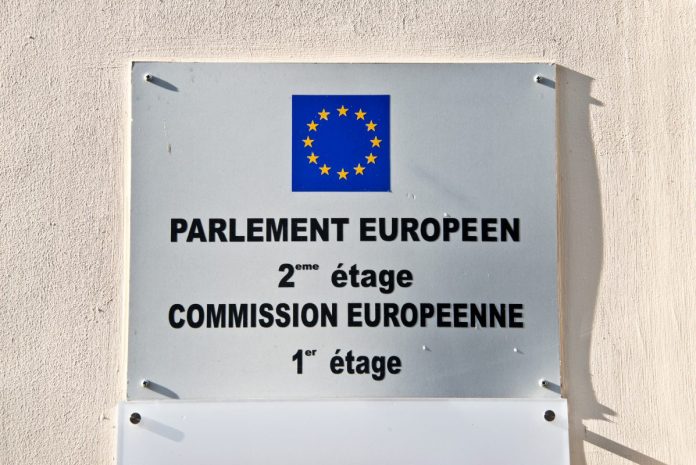 The decision, if approved, would see some of the £1.95bn funding earmarked for research through the Horizon 2020 programme transferred to the European Strategic Investment Fund (EFSI).

However, the proposal, which is due to be discussed during talks starting on 23 April, has now been met with opposition from the European Parliament.

European Commission leader Jean-Claude Juncker had received some support from member states to move the money, but the parliament said the EFSI must find funding from elsewhere.

In a bid to calm nerves, Juncker and Research Commissioner Carlos Moedas, said the money that would be diverted represented “only 3.5 per cent” of the overall Horizon 2020 budget. This figure would include €221m funding intended for the European Research Council (ERC). The ERC distributes individual grants for fundamental research.

“After this redeployment, the Horizon 2020 financial envelope is still 38 per cent higher” than that of the previous seven year program, the commission said.

It also claimed the money would not be diverted from science and research. “On the contrary, this is money that will be used to attract much more important sums [from national governments and private investors] that will then be reinvested in innovation.”

However, research organisations have expressed scepticism of the commission’s pledge. In February a group of Nobel laureates urged Juncker to reverse the “misguided and short sighted policy.”

They wrote that cutting funding from Horizon 2020 “send[s] a message that Europe is not the place to do high level science”.

Furthermore, the European Court of Auditors criticised the EFSI in a report published last month. It said there had been a failure to assess why Horizon 2020 should be diverted and what the consequences of doing so would be.

In a statement, Kurt Deketelaere, secretary-general of the League of European Research Universities, said the European Parliament “appears as the only EU institution defending Horizon 2020.”

Kathleen van Brempt, a Belgian socio-democrat MEP who sits on the Parliament’s industry, research, and energy committee said: “It is completely unnecessary to transfer money from Horizon 2020.”

Van Brempt proposed utilising unused EU funds that are normally returned to national governments at the end of the year to fund EFSI, stating: “There are large enough leftovers to pay for the [EFSI] guarantee fund.”

However, national finance ministers have shown favour for Juncker’s initial plans, preferring to keep the leftover money instead.

Deketelaere concluded that: “We can expect weeks of high political games. The question is who is going to give in.”

He added: “The only condition under which I could live with [cuts to Horizon 2020] is if there are clear links to research and innovation in the regulation, so that we have room for manoeuvre to make [EFSI-funded projects] relevant to research.”