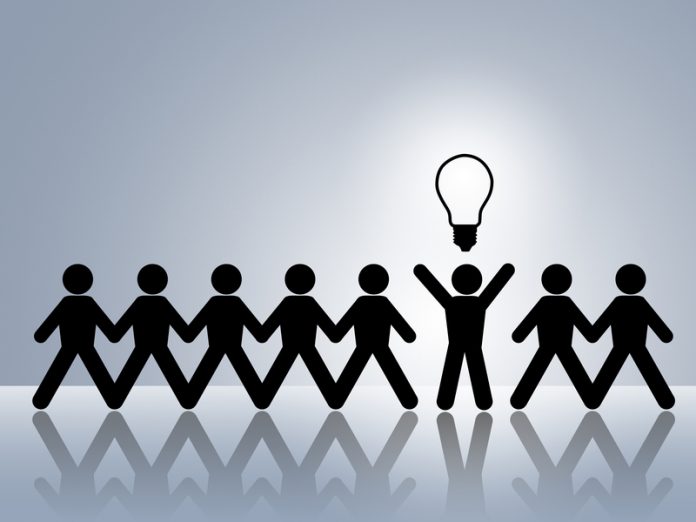 Reinhilde Veugelers, Senior Fellow at Bruegal highlights the serious divide between EU member states in terms of their capacity to innovate…

The European Union’s lofty ambition is that its future prosperity should be built on foundations of innovation. But ambition has so far not translated into leading performance. According to the European Commission’s 2015 Innovation Union Scoreboard indicator (IUS), a composite indicator developed to assess innovation performance, the EU continues to suffer from an innovation-capacity gap relative to other major world economies, and the pace of catch-up is very slow.

The EU’s slow overall improvement in innovation performance can be related to a growing innovation performance divide between its member states. There are substantial differences between EU member states in terms of their innovation capacities. The divide between the innovation leaders in the north and the innovation laggards is proving very persistent. The process of convergence, which was already very slow before 2008, has since stalled, and has more recently moved into reverse. The southern EU countries made considerable progress in the pre-crisis period, but their process of converging with the leaders has halted since 2008. In contrast, in the central and eastern European countries, catching up continued after 2008, albeit at a reduced pace.

A key indicator to assess a nation’s capacity for innovation is its private expenditures on research and development. For this component, the EU’s score relative to the rest of the world is lowest, and there is no sign of improvement. On the contrary, performance has slipped. This area has persistently been Europe’s weakest spot in terms of innovation capacity. This area also displays an increasing divergence between EU member states. In particular, the gap on private research and development (R&D) between the innovation- leading countries and the innovation-lagging countries in high fiscal consolidation is growing. This holds for countries in central and Eastern Europe, but also southern EU countries have been losing ground relative to innovation leaders. For the southern EU countries, the largest gap with the innovation leaders is for finance as an enabler, with very little evidence of catching up. This could have significant implications for their future prospects, particularly as this combines with a high fiscal consolidation mode.

When looking at the innovation policies deployed in the EU member states, the share of public funds dedicated to innovation is in general very low in Europe. While it had been increasing slowly in the pre-2008 period; the increase slowed markedly after 2008. Furthermore, since the crisis, the divide between EU countries in public spending on research and innovation (R&I) relative to GDP has increased. The innovation- leading countries have forged ahead but the followers have not been able to keep up, leaving a wider gap in public R&I spending now than before the crisis. Public spending has therefore aggravated rather than smoothed the growing innovation divide. This falling behind is the case for high fiscal consolidation innovation-lagging countries, but even within this group there is a growing divergence, with Portugal, for example, improving while its neighbour Spain loses ground. Hence, the differences between EU countries in terms of public R&I spending have increased since the crisis, not only because of an increasing divide between fiscally stronger innovation-leading countries and fiscally weak innovation laggards, but also because of a bigger divide within the group of fiscally weaker innovation laggards. When looking at the major innovation policy instruments deployed by EU countries, the evidence shows that despite the wide and growing divide in innovation capacity performance, member states deploy a relatively similar mix of policies. Overall, the innovation policies that have been deployed do not seem to have been able to address the growing innovation divide in the EU.