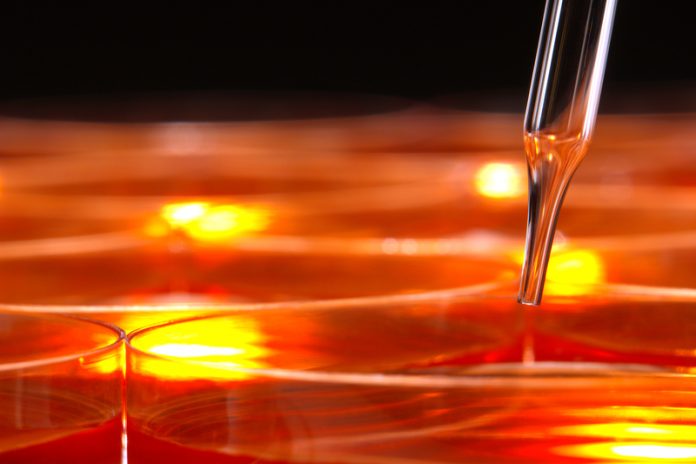 Non-profit foundation the Northern Ireland Science Park is set to see major redevelopment over the next 10 years.

The organisation, which will also change its name to Catalyst Inc, was founded in 1999 using public money. Catalyst Inc operates nine other sites in Northern Ireland, including Belfast, Londonderry, Letterkenny, and County Donegal.

The planning applications comprises of three new buildings, which aim to support up to 5,000 new roles.

Catalyst Inc’s chief executive Norman Apsley said: “The time was right to accelerate the generation and exploitation of knowledge.”

“Everyone talks about the need to grow the economy and drive our expertise and skills in technology as it is applied to every business sector.

“What we have done at Catalyst Inc is to provide the right environment for that ambition to take hold and to prosper.”