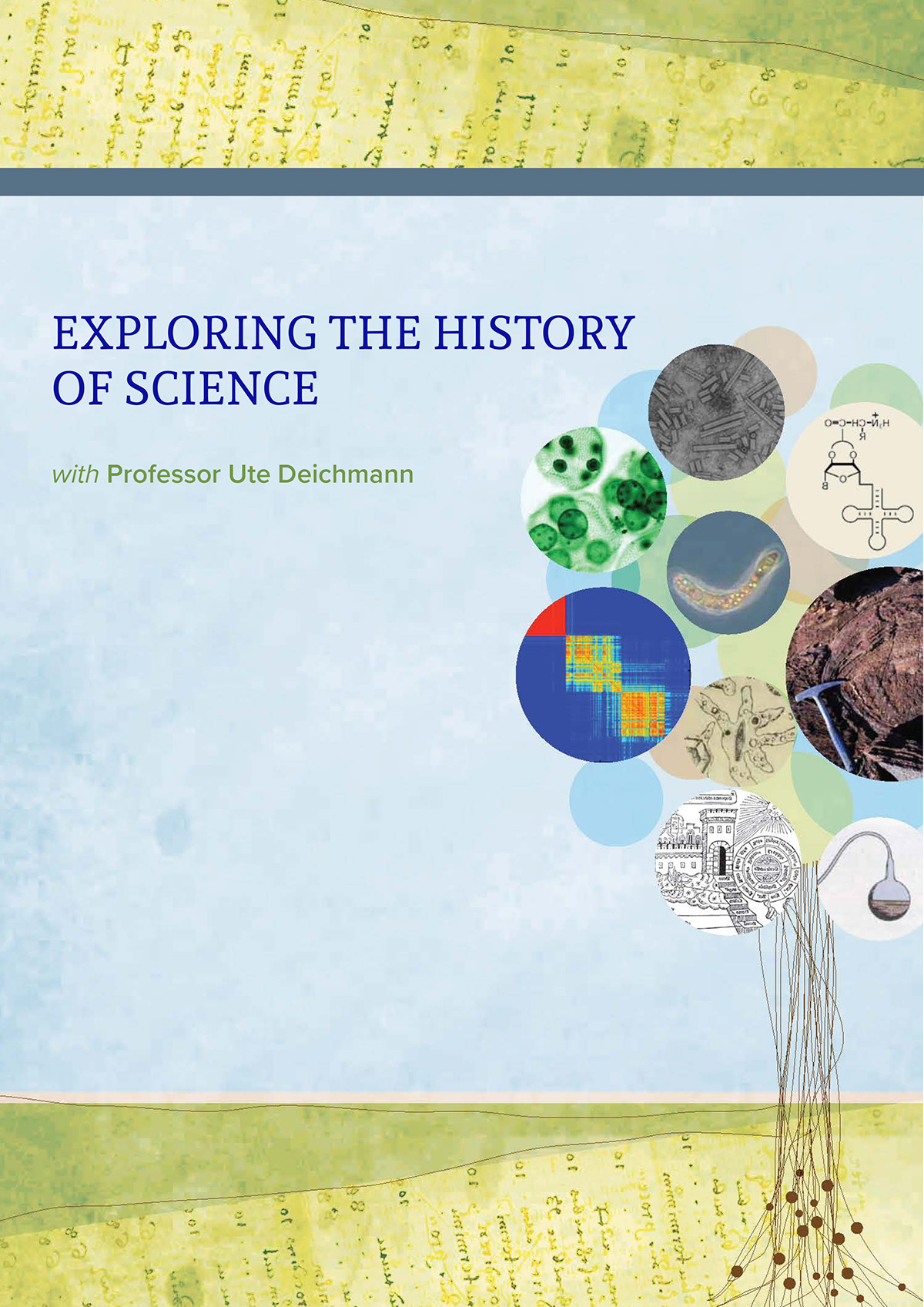 We speak to Professor Ute Deichmann, Director of the Jacques Loeb Centre for the History and Philosophy of the Life Sciences at the Ben-Gurion University of the Negev, about the history of science

In this conversation, we explore a wide range of ideas found in her prolific body of work.

When it comes to widespread understanding of life of earth, scientific and popular media tend to focus on the concepts that were thought to be invented by Darwin. Namely, the idea of species change and its mechanism, a visual evolution which is regularly explored in contemporary science fiction.

However, despite overturning the idea of unchangeable species through his theory of evolution by natural selection, Darwin wasn’t the first one to bring this idea to the fore.

Here, Professor Deichmann explains how the idea of organic evolution was in discussion “long before Darwin” – especially in the overlooked necessity of constancy of species over geological times.

She paints an intricate and well-evidenced picture of the history of science, especially when looking at evolution across time.

Looking at the separation of ideology from scientific truth and principles, Professor Deichmann also examined the role of scientists during the height of Nazi Germany. Did you know that the purge of Jewish scientists and scholars in 1933 had far-reaching consequences for all disciplines?

About 25% of academic chemists and 33% of biochemists and mathematicians were forced to leave their positions.

“Sir Richard Gregory, former editor of Nature, was one of many who pointed to the danger of conducting science based on principles other than scientific ones: “To make race, political convictions, or religious faith, barriers to the pursuit of natural knowledge, means that science in Nazi Germany loses its soul for the purpose of gaining the world.”

To learn more about the evolutionary and ideological history of science, look no further.