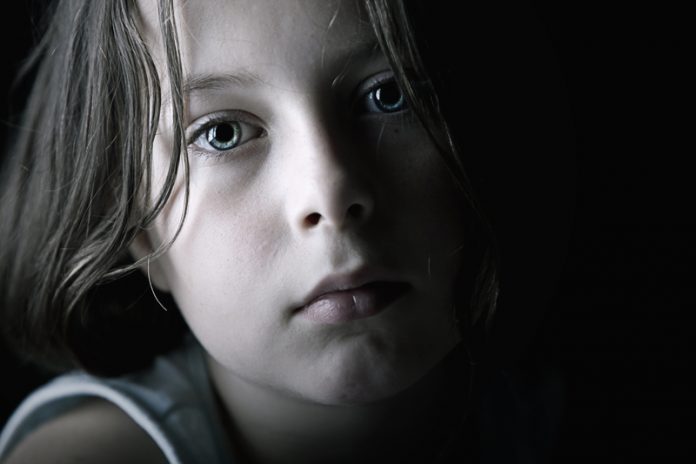 Under the plans, any service judged as inadequate by education watchdog Ofsted will have six months to improve. Failure to do so will result in takeover by a high-performing council and/or charity.

The announcement will protect society’s most vulnerable members.

Sunderland City Council, Norfolk, and Sandwell will see commissioners go in immediately after failings were reported.

Ofsted said it had found “serious and widespread” issues at Sunderland. The council said it did not “shy away from the criticisms”.

Norfolk and Sandwell children services also expect to be taken over within the year.

There have been numerous cases of high-profile failings across English councils recently. Preventing more events like Rochdale, Rotherham, and Derby must be a focus for the government.

Education Secretary Nicky Morgan said: “Ofsted will go in and inspect more quickly, particularly if there are reports either of inadequacies in the way that the department is being run or we obviously receive intelligence from whistleblowers.”

Morgan said commissioners would help to get failing services back on track.

“If necessary they will appoint a trust, which is a not-for-profit organisation, which could be run by something like a community interest company or a charity to run the services to make sure they get back up to the level that the vulnerable children who rely on the protection of these services deserve,” she said.

Speaking later today, Cameron is expected to say: “This will be one of the big landmark reforms of this Parliament, as transformative as what we did in education in the last.

“And it shows how serious we are about confronting state failure and tackling some of the biggest social problems in our country.”

“When this happens, swift action is an absolute priority to prevent tragedies that shame us all,” he said.

“And we need to ensure that if tragedy does befall a child that we then learn the lessons from serious case reviews, something that year after year is not done.”