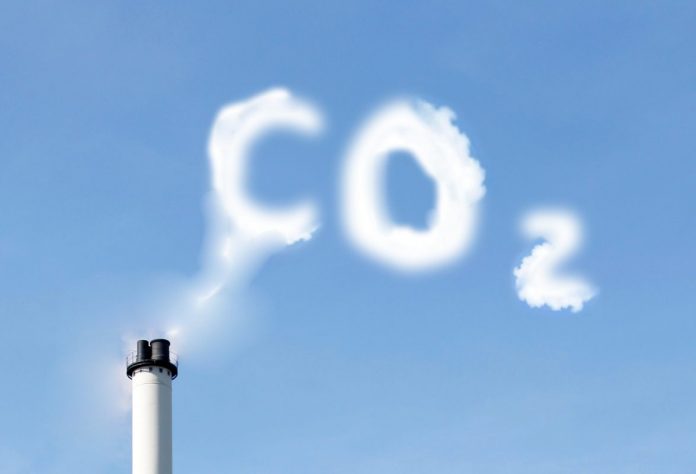 The figures show that total carbon emissions have fallen by 3.4 per cent – dipping below 500 million tonnes for the first time.

Despite concerns over the closure of a handful of some of the UK’s largest coal-fired power stations over the past few months, official evidence shows how a reduction in coal use is driving down emissions.

Coal is now reportedly being burnt at its lowest level for 150 years.

The reduction is also said to be due to a rapid rollout of renewable energy, which now makes up a record 34.7 percent of electricity generation in 2015.

Overall wind energy now powers 9.8 million homes in Britain with solar output increased by 86 per cent and bioenergy by 28 per cent.

“Putting the consumer first means putting renewables first. As old coal turns off, renewables are quietly taking its place, delivering energy security and value for money. It makes more sense than ever to fully support and take advantage of our natural resources.”