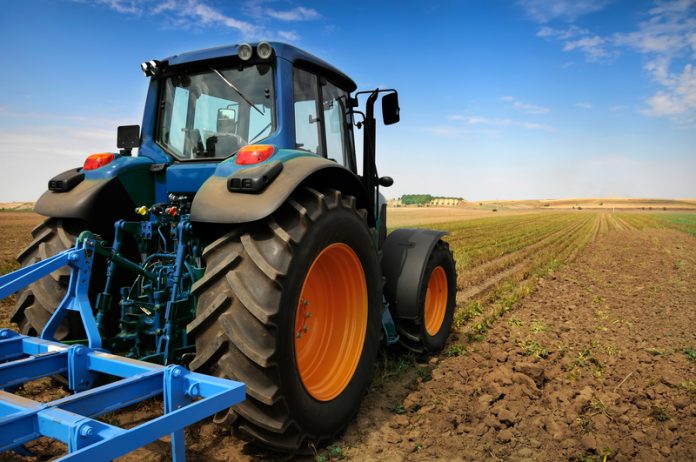 A new survey has revealed a lack of planning from farmers for the future, with 73 per cent stating they have no intention of changing their business…

A lack of planning in the farming sector has been brought to light following a new survey. Lantra found that some 73 per cent of farm businesses questioned had no plans in place to upgrade or change in the future.

Speaking at the launch of the report Lantra Trustee Ian Marshall said: “Farm businesses in Northern Ireland have a tendency to be averse to changing their core business model and a fear of failure and the stigma that this carries.

“However, they need to embrace change and consider ways to diversify their businesses in order to maintain a sustainable future.

“Some of the best business managers in Northern Ireland are farmers.”

The main barrier to training was cost, with 60 per cent citing this reason. Convenience followed closely at 45 per cent, with lack of information about training opportunities the reason in 41 per cent of cases.

“It needs to be acknowledged that training is not just for those who don’t know how to use a piece of equipment; training can provide so much more.

“For example, it’s beneficial for maintaining and updating skills and keeping abreast of legislation. It also offers an opportunity to network with others to share information about working practices. Encouragingly, only six per cent of those interviewed believed that they were too old to train.”