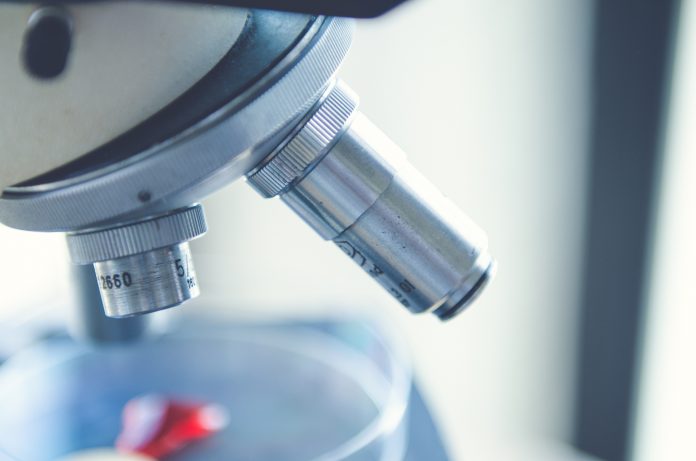 Replacing harmful chemicals with safer alternatives and greener technologies is one core goal of the European programme on chemicals REACH: restrictions and authorisations upon the risk analysis carried out by the European Chemicals Agency (ECHA) are strong drivers toward this path. In addition companies are also motivated by customer demands.

Endocrine disruptors (ED) are a well-known issue of high concern; however, a consistent regulatory approach for ED identification has been defined only in 2018, regulations on biocides and pesticides making the first leap forward. As a consequence, the replacement of ED is sometines difficult and tricky.

Let’s look at the last news from ECHA. Bisphenol A (BPA) may not be the most powerful ED, but concerns are justified because of still widespread uses. BPA has been identified within the REACH as a reproductive toxicant and ED, thus is a definitely a candidate for replacement. A major use of BPA is in thermal paper. Due to the growing regulatory pressure, paper manufacturers go on replacing BPA with Bisphenol S (BPS), claimed to be a “safer” analogue with similar technological characteristics. According to the last ECHA survey, in 2019, 187 kilotonnes of BPS-based thermal paper were placed on the EU market; by 2022, it is expected that 61 % (or 307 kilotonnes) of all thermal paper in the EU will be BPS-based. Unfortunately BPS looks “safer” mainly because it has been less studied  than BPA. Indeed, BPS is currently under assessment within the REACH due to several concerns, including ED properties: several data gaps have been identified, and a number of up-to-date in vivo studies have been requested in order to achieve the needed hazard characterization. While the assesment of BPS is still in course, it might be possible that a safer replacement for BPA should be sought outside the bisphenol analogues.

Perfluoro-alkyl substances (PFAS) are a set of chemicals eliciting concerns because of persistence and bioaccumulation; according to the evaluation issued in 2018 by the European Food Safety Authority (EFSA), PFOS and PFOA (the most important PFAS to date) may impair the immune and metabolic homeostasis at exposure levels occurring in the general EU population. According to EFSA the primary mechanism of PFOS, PFOA (and possibly other PFAS as well) is the interaction with the PPAR-gamma receptor, which is a target also of other recognized ED such as phthalates. PFAS, therefore, are substances candidate for substition whenever possible. A recent study commissioned by ECHA and the European Commission presents information about the uses and risks of PFAS-based fire-fighting foams, their emissions, remediation technologies as well as alternatives and the related costs. A large number of highly diverse PFAS are identified in foams of current use, many of them still inadequately identified (which is a potential concern per se). Hydrocarbons and detergents feature prominently among suitable fluorine-free PFAS replacements. Siloxanes are also possible PFAS substitutes, but their use in fire-fighting foams is still under development. Moreover, current knowledge suggests that ED concerns cannot be ruled out for siloxanes.

Overall, the ECHA recognizes that a number of technical, as well as market barriers to substituting do exist; on the other hand, decreases in worker exposure and emissions to the environment are the main shorter-term benefits perceived by both companies and the public. Substitution is the way forward to promote a safer environment together with human well-being and socio-economic innovation, in a One Health perspective.  Strategies to build the capacities for informed, science-based substition of ED need to be implemented, also by involving the whole supply chains/networks of high-concern chemicals. From the regulatory science’s standpoint, he EU must go on supporting the OECD’s work on a guidance on safer alternatives, also considering the broader concept of sustainability.