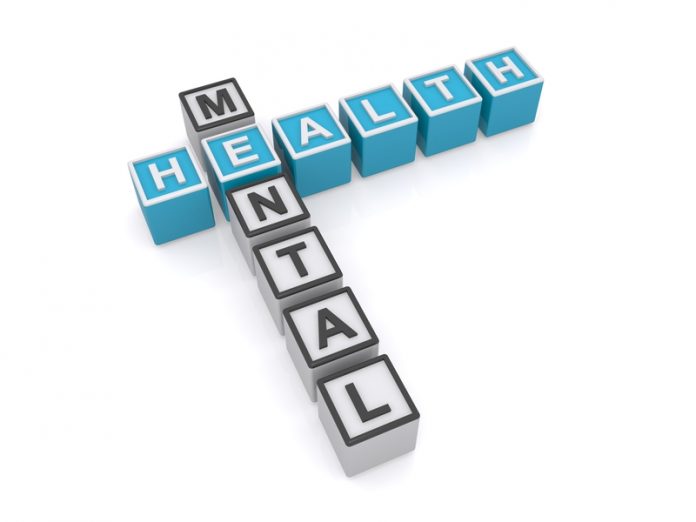 Research published in the Journal of Epidemiology and Community Health shows the serious toll of fit-for-work tests on mental health.

The study, which was carried out by scientists at Liverpool University’s public health department, was able to successfully link 590 suicides and 725,000 prescriptions for antidepressants over a three year period to work capability assessment.

While there have been numerous stories in the media about the impact of work capability assessments (WCA) and the impact on wellbeing this is the first research project to examine the links.

WCA was introduced without evidence to suggest what the impact would be. Now, analysis suggests debt, austerity, and unemployment were major factors in the increasing number of men across Britain who have committed suicide since the tests were introduced in 2008.

Between 2010 and 2013, one million recipients of disability benefits were reassessed under the tests to re-examine their eligibility. During this same period, the researchers discerned these assessments were linked to a five per cent increase in suicides, 11 per cent increase in the number of cases of self-referral for mental health problems, and 0.5 per cent more prescriptions for antidepressants.

The researchers said they had ruled out the impact of deprivation, economic trends, and long term trends in mental health. However, they noted the methodology can only identify correlations between WCA and the increase in mental health problems, but cannot say definitively WCA is the cause.

Principle author of the study Benjamin Barr said: “The pattern of increase in mental health problems closely matches the increase in assessment of the work capability assessment.”

Researchers examined other elements that could have caused the rise, including unemployment, wages, deprivation, and cuts to services, but were able to discount these.

Barr said the conclusion reached was the rise in mental health problems, which happened after the increase in numbers of people being assessed, was due to WCA.

“This policy may have had serious adverse consequences for mental health in England, which could outweigh any benefits that arise from moving people off disability benefit, he said.

“This benefit assessment programme, which you are introducing to a very large number of people, should have the same level of rigour applied [as that of cancer screening in the NHS] to see whether we want it or not. You have to be sure you are not causing harm.”

The study gathered data from 149 local authorities across England and found the greatest increases in mental health problems occurred in areas with higher rates of WCA reassessments.

The paper stated: “Although the explicit aim of welfare reform in the UK is to reduce ‘dependency’ it is likely that targeting the people living in the most vulnerable conditions with policies that are harmful to health will further marginalise already excluded groups, reducing rather than increasing their independence.”

Anita Bellows, of campaign group Disabled People Against Cuts (DPAC), said: “It comes as no surprise for DPAC and confirms anecdotal evidence that we have been receiving on a daily basis of people being placed under intolerable stress, misery and hardship by the work capability assessment.

“With people hounded by the Department for Work and Pensions (DWP) and subjected to endless reassessments, people consistently tell us that their conditions are worsened by this inhuman regime, especially people with mental health issues, while those with physical impairments also find their conditions worsen due to the intolerable stress.

“We have repeatedly called for the scrapping of the WCA, and the results of this survey make this even more urgent. Too many lives have already been damaged or lost.”

A DWP spokesman said the study was misleading and that even the authors agreed no conclusions could be drawn about cause and effect.

“In addition, it is concerning that they provide no evidence that the people with mental health problems highlighted in the report even underwent a work capability assessment.”