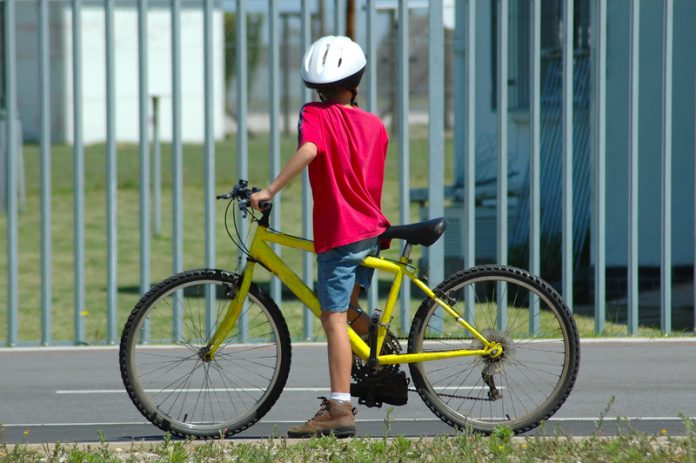 Birmingham City Council has been granted funding of £1.2m to enable children in the city to receive cycle training…

Tens of thousands of children in Birmingham will benefit from the funding from the Department for Transport (DfT) which will enable to Bikeability scheme to continue until March 2020.

The government’s flagship programme is designed to give children the skills and confidence to rise their bikes safely on the city’s roads and will enable 34,742 children to be trained over the next three and a half years.

The scheme fits in with the Council’s objectives to boost the Birmingham Cycle Revolution, which aims to make cycling an everyday way to travel in the city over the next 20 years.

They hope to increase the form of travel with a target of five percent of all trips in Birmingham made by bike in 2023, doubling to 10 percent by 2033.

Councillor Stewart Stacey, cabinet member for transport and roads at Birmingham City Council, said: “Birmingham has some of the busiest roads in the country, creating congestion and impacting on the environment, and one way to tackle this is to encourage people to consider alternative, more sustainable ways of travelling around the city, such as cycling.”

Bikeability was launched nationally in 2006, with the council delivering the scheme in the city’s schools since 2007.