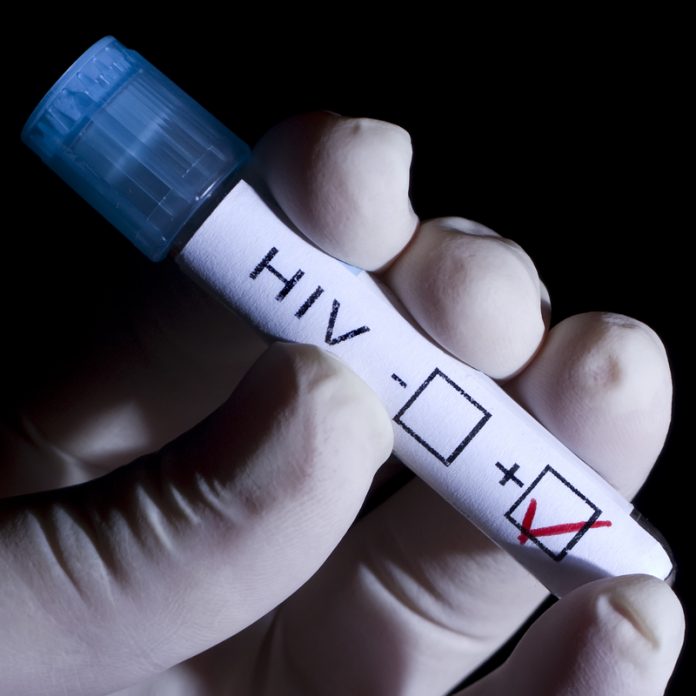 Debbie Laycock, Head of Policy at the Terrence Higgins Trust sheds light on the future of HIV among budget cuts and already stretched key services…

Many readers will remember HIV and AIDS in the 1980s – the gravestone adverts and the public health campaign that we recently heard Margaret Thatcher was so fearful of. At Terrence Higgins Trust we speak to people day in, day out about HIV. There are many people who still have a 1980s view of HIV but many others who shrug their shoulders and are adamant that HIV just isn’t an issue anymore. To clarify – HIV is still a huge issue in the UK.

Thankfully, since the onset of effective HIV treatment in the 1990s in the UK we see very few people die of AIDS related illness. However, in 2014 the UK saw more people than ever living with HIV – nearly 104,000 people, and the highest number of new HIV diagnoses ever recorded in men who have sex with men. Since the Health and Social Care Act 2012, local authorities have been given a significant role in the country’s response to HIV with responsibility for HIV prevention, sexual health promotion, most HIV testing and HIV social care in their remit.

Funding for local authority HIV services comes from both public health and social care budgets. The services needed by people living with HIV are complex and far-ranging. From specialist clinical care to peer support services, HIV remains a highly stigmatised health condition with a lack of understanding amongst many health professionals, let alone the general public.

Rates of HIV are increasing, stigma is as apparent as ever, yet 2015 saw the start of a worrying trend of local authorities across the country scrapping HIV services. In Oxfordshire, David Cameron’s back yard, the local council is set to scrap all HIV support services with as yet no alternative service made available for the over 200 people living with HIV who use the service. Similar scenes are being played out across England with the scrapping of HIV support services in Leeds, Portsmouth, Bexley…the list goes on.

Many of the services being cut also provide HIV prevention for individuals at highest risk of HIV – vital interventions that will ultimately prevent new HIV infections and save the NHS much needed cash in HIV treatment costs.

The future of public health and social care services hangs in the balance. The Treasury last year announced it was cutting public health budgets in-year by £200m with reductions in the funding for public health set to continue this year. The feasibility of the Chancellor’s plan to allow local authorities to income generate to fund social care services will be tested in poorer areas of the country – those areas that also see the highest rates of HIV. I have to say that I do feel for local authorities – they are being asked to do an enormous amount with an ever-reducing budget.

We know that the impact of cutting public health and social care services will lead to an increase in costs to the already cash-strapped NHS. The Faculty of Public Health had already predicted that the impact of the 2015/16 public health cut will lead to an NHS ‘knock-on’ cost of at least £1bn. The Family Planning Association has suggested that a 10% cut in sexual and reproductive health services would result in an additional 72,299 sexually transmitted infections (STIs) by 2020, at a cost of £363m. The Labour Party just this week highlighted their concerns that cutting sexual health services will lead to an “STI explosion”.

With HIV support services across England already being scrapped and local authority budgets being squeezed into oblivion, this year we will start to see the impact of decisions made to cut public health and social care funding. Unacceptably, this will also include seeing the impact of the cuts on individuals including the many people living with HIV. At Terrence Higgins Trust, as ever, we will continue to challenge these short sighted cuts to HIV services.