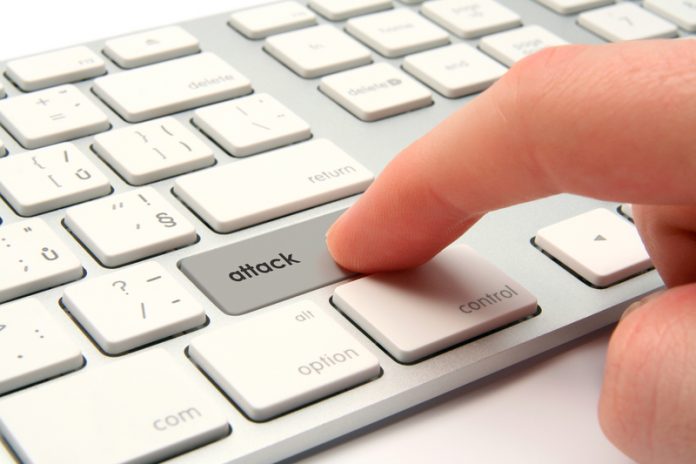 Cyber security has been an issue brought up time and time again, with many experts warning threats against the digital world are very real and very dangerous.

In light of the events in Paris over the weekend, the UK has begun to shore up its defences against the threat posed by cyber attacks.

In a speech delivered at the UK’s security headquarters GCHQ, Chancellor George Osborne outlined plans to ensure Britain is protected in the digital space.

Osborne said cyber security would form a major part of the Spending Review, which is set to be unveiled next week, but he announced increased funding for the sector. In the wake of ISIL attacks on Paris 1,900 new staff members were promised across Britain’s three intelligence agencies. Additionally, a new National Cyber Centre will be launched. This will house the country’s first dedicated cyber team.

Proposals for a new National Cyber Security Plan were also put forward to ensure Britain can maintain its defences against online attacks aimed at businesses, infrastructure, and individuals. The centre, which will be based at GCHQ in Cheltenham, will handle cyber incidents and ensure more effective responses to attacks.

Osborne said there were painful choices that had to be made if the country is to live within its means, which undoubtedly suggests the funds to pay for these additional security measures will be taken from other parts of public services budget.

He said: “As a nation determined to live within our means, we are facing painful choices, and the hardest of decisions. You will see that next week.

“But the Prime Minister, my colleagues at the top of government and I have decided that we have to make a top priority of cyber security, if Britain is to be able to defend itself, now and in the future.

“Today I am announcing a plan to do precisely that. It is a bold, comprehensive programme that will give Britain the next generation of cyber security, and make Britain one of the safest places to do business on line.

“It will give our companies and our citizens’ confidence that their cyber-safety is being properly protected. It will ensure that Britain remains at the cutting edge of the global cyber economy.

“In the Spending Review, I have made a provision to almost double our investment to protect Britain from cyber attack and develop our sovereign capabilities in cyberspace, totalling £1.9 billion over five years.

“If you add the spending on core cyber security capabilities government protecting our own networks and ensuring safe and secure online services, the government’s total cyber spending will be more than £3.2 billion.”

The Chancellor also said a stronger Active Defence Programme would be enacted. This will include measures to see if internet service providers can help divert malware attacks and block bad addresses aimed at British internet users. New measures will be put in place to increase the capabilities of the National Cyber Crime Unit to help crackdown on cyber criminals.

Additionally, a new Institute for Coding will be launched that will train the next generation of experts in this field. The government said it would run a competition to attract collaborations between universities and businesses.

A new programme will also run to build cyber skills. This will identify young people with a talent for computers and will encourage them into training or mentoring schemes.

Cheltenham will also house a new Cyber Innovation Centre for start-ups, providing support and assistance from the resources available in the South West of England.

It is expected the National Cyber Security Strategy will be published in 2016.