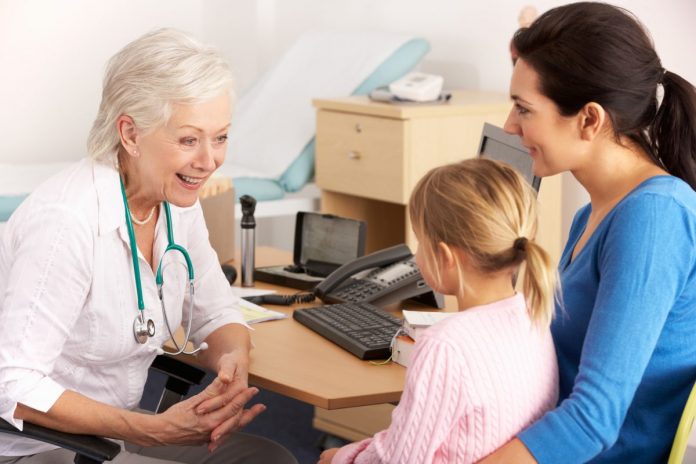 A third of GPs are expected to retire in the next five years, which will leave the service facing a significant crisis…

A survey conducted by the British Medical Association has revealed a looming crisis in GP services. The survey of more than 15,000 UK GPs found that a third were considering retirement in the next five years, over a quarter were considering changing to part-time hours, and one in 10 were thinking of moving abroad.

Currently, there are around 9,000 GPs in training. Problems stem from the fact around 14,000 doctors—four in 10—are over the age of 50 and heading towards retirement. The number of GPs in circulation needs to increase significantly to meet the looming shortfall.

BMA GP leader Dr Chaand Nagpaul said the findings of the survey clearly showed promises from politicians about increasing the number of doctors were “absurd” .

During the election campaign, improving GP care has been one of the main topics of discussion. The Conservatives promised they would provide seven-day access to services, while Labour said no one will wait more than 48 hours for an appointment. How the Conservatives and Labour plan to implement these changes is uncertain, but clearly services are heading towards difficulties even with additional support from government.

The BMA also revealed that 71 per cent of GPs found their workload excessive, while 54 per cent said un-resourced work was being moved into general practice. A total of 43 per cent complained of having too little time with their patients.

“It is clear that incredible pressures on GP services are at the heart of this problem, with escalating demand having far outstripped capacity.

“GPs are overworked and intensely frustrated that they do not have enough time to spend with their patients.

“In this climate, it is absurd that in the recent leaders’ debate, political parties were attempting to outbid each other on the number of GPs they could magically produce in the next Parliament.

“Since it takes five to eight years to train a GP, it is not possible to create thousands of GPs in this timeframe.”

Katherine Murphy, of the Patients Association, said: “We know from the many calls to our helpline that patients are not able to access GP services at times when they need to.

“What patients want is a clear and firm commitment that GPs now and tomorrow will have the resources to meet their needs.

“Anything less is just not acceptable.

However, a spokesperson for NHS England said there were measures in place to recruit extra GPs.

He said: “NHS England has invested £10m to kick-start the initiatives in the plan, which include incentives to recruit newly trained doctors into general practice, schemes to retain GPs thinking of leaving the profession and a new induction and returner scheme to encourage more GPs to return from to work after a period of absence working abroad or from a career break.”