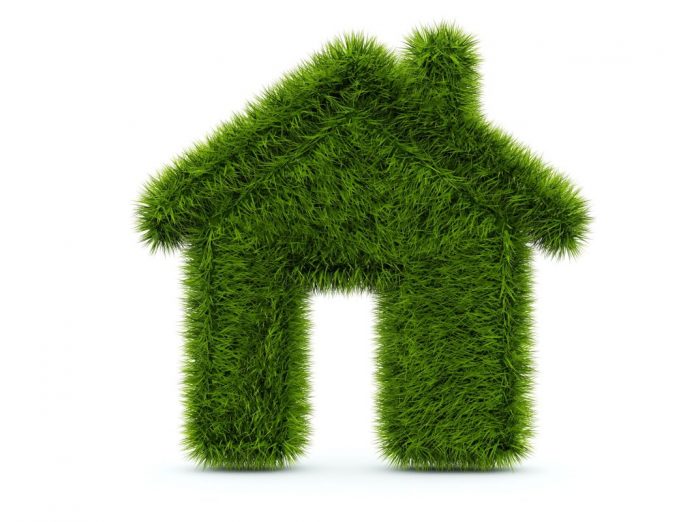 Green Deal, the government’s flagship policy to improve the energy efficiency of the UK’s housing stock, has been much debated over the last few years. With the second worst energy performance standards in Europe the government recognised that the UK’s housing stock is crying out for a transformational programme not only to cut carbon emissions, but to end fuel poverty, and resolve the cost of living crisis that goes hand in hand with the housing crisis. The National Housing Federation and its members fully supported the concept of the Green Deal because it provided the up-front investment at no cost to the property owner or residents and repaid that investment from energy bill savings. A win-win-win situation.

Unfortunately, the Green Deal is currently the Good, the Bad and the Ugly of policy making. A fundamentally good idea, badly implemented leading to an ugly outcome.

Greater minds than mine have given the issues with the Green Deal a lot of thought but it’s perhaps best summed up in the graph below from UCL which charts the desired take up against the actual take up. You’ll see the latter is basically the x axis. High hopes, little or no delivery.

But why has this happened? Again there are lots of detailed explanations about the issues with the Green Deal, many of which have been held by government itself. (2)

At its heart the Green Deal is a simple and robust idea; residents (both tenants and owner occupiers) should be able to use the savings on energy bills gained through energy efficiency improvements to pay for the cost of those improvements. The problem comes when layer after layer of bureaucracy is added to the process, leading to high costs, complex systems, and a lack of real incentive to buy into.

The issues around complexity and costs of the scheme, as well as credit checks on residents mean that it was never a viable scheme for housing associations and their tenants. Furthermore, the need for Green Deal assessments when housing associations often know the energy performance of their own stock well and are in a position to take strategic decisions about renovation means the much vaunted Green Deal assessments are actually just another bureaucratic layer.

So what has been done, and what could be done to make this policy work?

With both funding rounds oversubscribed, the first thing to say is that the more recent Green Deal Home Improvement Fund (GDHIF) shows there is a real appetite for energy efficiency. It was a simpler process, easier to access and (importantly for Housing Associations) prioritised much needed Solid Wall Insulation (SWI) The fund also supported the delivery of multiple measures, moving closer to a whole house approach to energy efficient retrofit, which we know to be more effective in terms of overall cost, improving resident comfort, reducing fuel poverty, and reducing CO2.

As a result of unprecedented demand this fund has now been closed to new applications. It’s possible that it may be re-opened or even that a successor could be announced. Whatever the longer term outcome with, and because of issues around state aid regulations it is not a reliable source of funding but could provide ‘bonus’ funding for housing association projects being planned and implemented.

While this may sound like carping from a sector about a generous government subsidy, the reality is that housing associations are, in a tough economic climate, investing hundreds of millions in improving the energy efficiency of existing homes above the legally required standard. However, they are doing so at a loss and support from government is just one plank in enabling them to deliver homes fit for the 21st Century.

Last year, the Netherlands Energiespong programme signed a deal to retrofit 111,000 homes to net zero energy standards. Like Green Deal, the programme uses a pay as you save model but crucially the model is not the focus of the programme but a tool to deliver its wider aim.

I recently had the privilege of taking part in a study tour to explore how such a scheme could be delivered in the UK. I was struck by Energiesprong founder Jan-Willem der Group’s statement about the key to the whole process: ‘once the target becomes net-zero energy, everything else is simple.’ By prioritising outcomes rather than process the Dutch, who are operating in a similar economic and political climate to the UK (they even have their own Bedroom Tax) have been able to bring together housing associations, local government, homeowners, and major construction companies to drive fundamental change to energy efficiency in housing.

Lastly, consistency works. The government has taken a lot of flak for Green Deal but the programme remains a step in the right direction and the key plank in the UK of dealing with a very different issue. It is not a million miles from the successful Dutch model and, as such, should not be torn up but must evolve. With the general election looming it is important that we don’t go back to the drawing board again but develop the existing scheme to better deliver the change UK housing is crying out for.