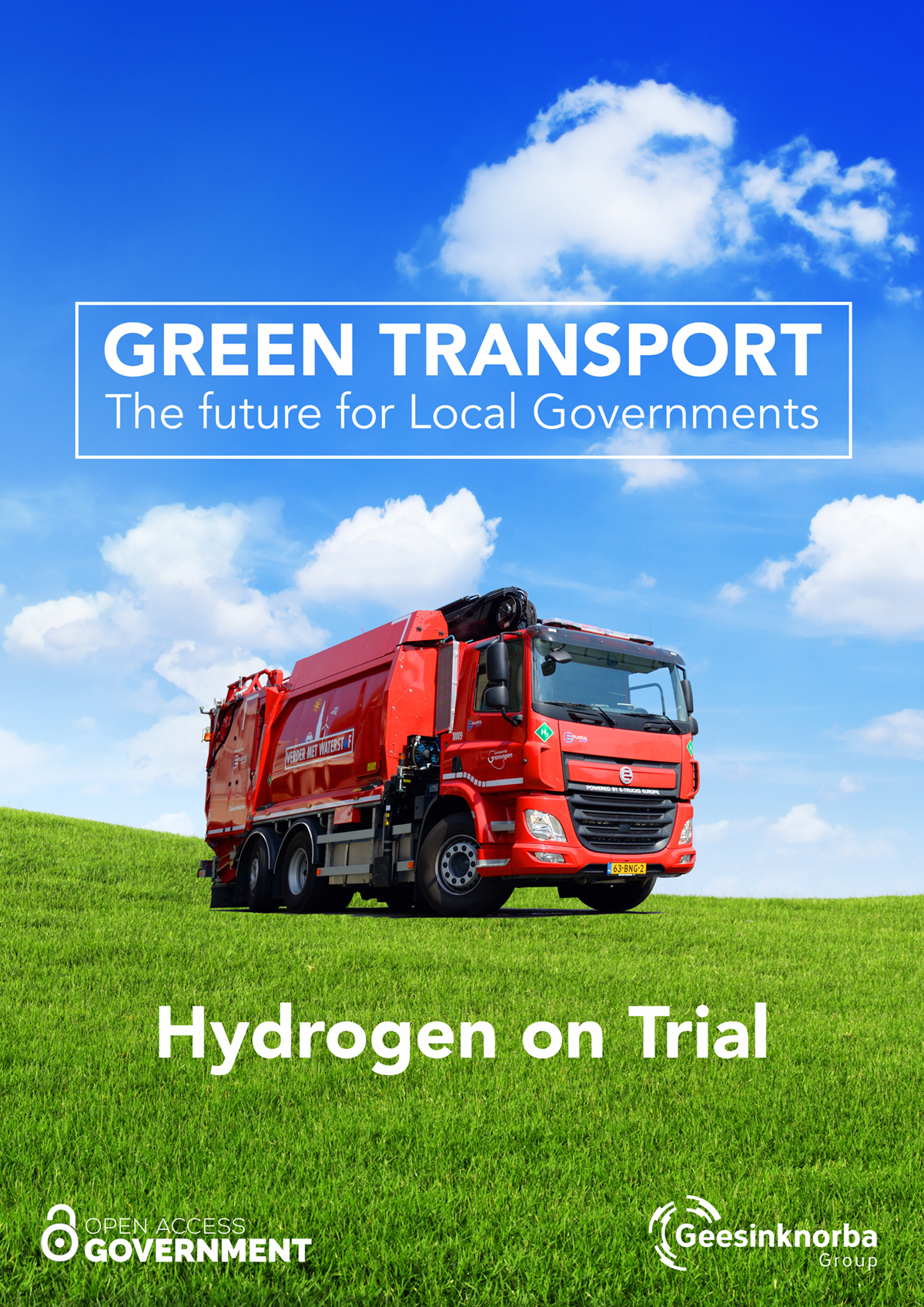 Here, several common questions about the viability of green transport in the imminent future are discussed in depth

Councillor David Renard discusses how to combat the impact of fossil fuels and how he will implement his ideas, as leader of Swindon Borough Council. Swindon has an Air Quality Action plan of 18 steps, which has been endorsed by the Cabinet and will be finalised by DEFRA.

In the realm of climate change, Mr. Renard says that councils “must be trusted by the new government” instead of relying on “sporadic government funding pots” – an idea seen in the work of Swindon Council to make green transport a reality. Milton Keynes is currently at the forefront of trialing autonomous vehicles in the UK, and city councils throughout the UK are attempting to begin the phasing out of petrol and diesel. How can this really be done? The answers are here.

Did you know that the Office for Low Emission Vehicles pronounced £23 million pounds in 2013? This sum will be used to help the country create re-fuelling stations and FCEVs, which is urgently needed for any change in an electric vision of the green transport future.

To imagine how the UK will get to an emissions-free place, you need to look at pre-existing situations where the abstract promise of no emissions is becoming a reality. For example, how the city of Groningen is in the process of successfully transitioning to an emissions-free fleet. Since 2012, Aberdeen has also been a clear and dynamic hydrogen pioneer in the green transport region.

To learn about the imminent future and the technology available right now, read more here.