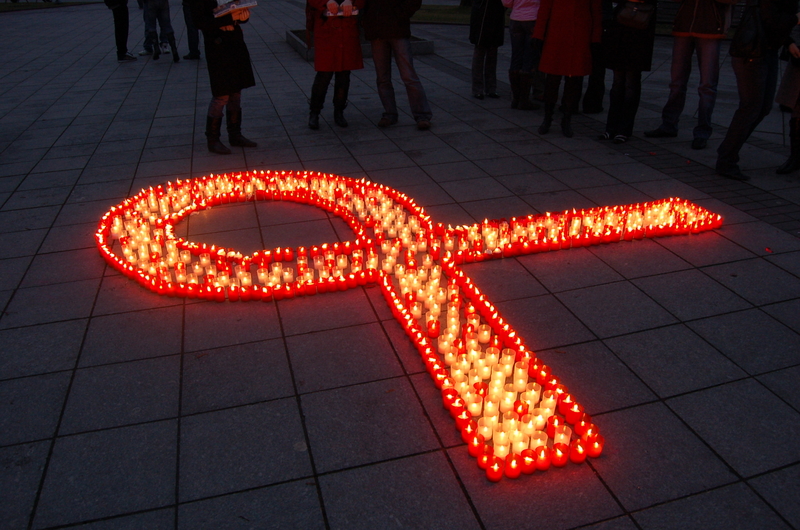 Ahead of World AIDS Day on 1 December, the World Health Organization has released new guidelines on HIV self-testing to improve access to HIV diagnosis

According to a WHO progress report published this week, lack of diagnosis for HIV is one of the major obstacles that stands in the way of offering everyone with HIV antiretroviral therapy (ART), as the Organization recommends.

More than 18 million people with HIV are currently receiving ART, and a similar number remain unable to access treatment. Crucially, the majority of these are unaware of their HIV positive status.

The progress report indicates that around 40% of all those with HIV – 14 million people – don’t know they have the disease. HIV self-testing is a way to reach more people with undiagnosed HIV and represents a step forward to empower individuals, diagnose people earlier before they become sick, bring services closer to where people live, and create demand for HIV testing.

“Millions of people with HIV are still missing out on life-saving treatment, which can also prevent HIV transmission to others,” said WHO director-general Dr Margaret Chan. “HIV self-testing should open the door for many more people to know their HIV status and find out how to get treatment and access prevention services.”

HIV self-testing allows people to use oral fluid or blood from a finger-prick in a private and convenient setting, with results ready within 20 minutes or less. WHO recommends that those with positive results seek further tests at health clinics, and that they should receive information and links to counselling as well as rapid referral to prevention, treatment and care services.

HIV testing coverage remains low among various population groups. For example, men with HIV are less likely to be diagnosed and put on ART and are therefore more likely to die of HIV-related causes than women.

In East and Southern Africa, however, adolescent girls and young women experience infection rates up to eight times higher than their male peers and fewer than one in every five girls (15–19 years of age) is aware of their HIV status.

“By offering HIV self-testing, we can empower people to find out their own HIV status and also to notify their partners and encourage them to get tested as well,” said Dr Gottfried Hirnschall, Director of WHO’s Department of HIV.

“This should lead to more people knowing their status and being able to act upon it. Self-testing will be particularly relevant for those people who may find it difficult to access testing in clinical settings and might prefer self-testing as their method of choice.”