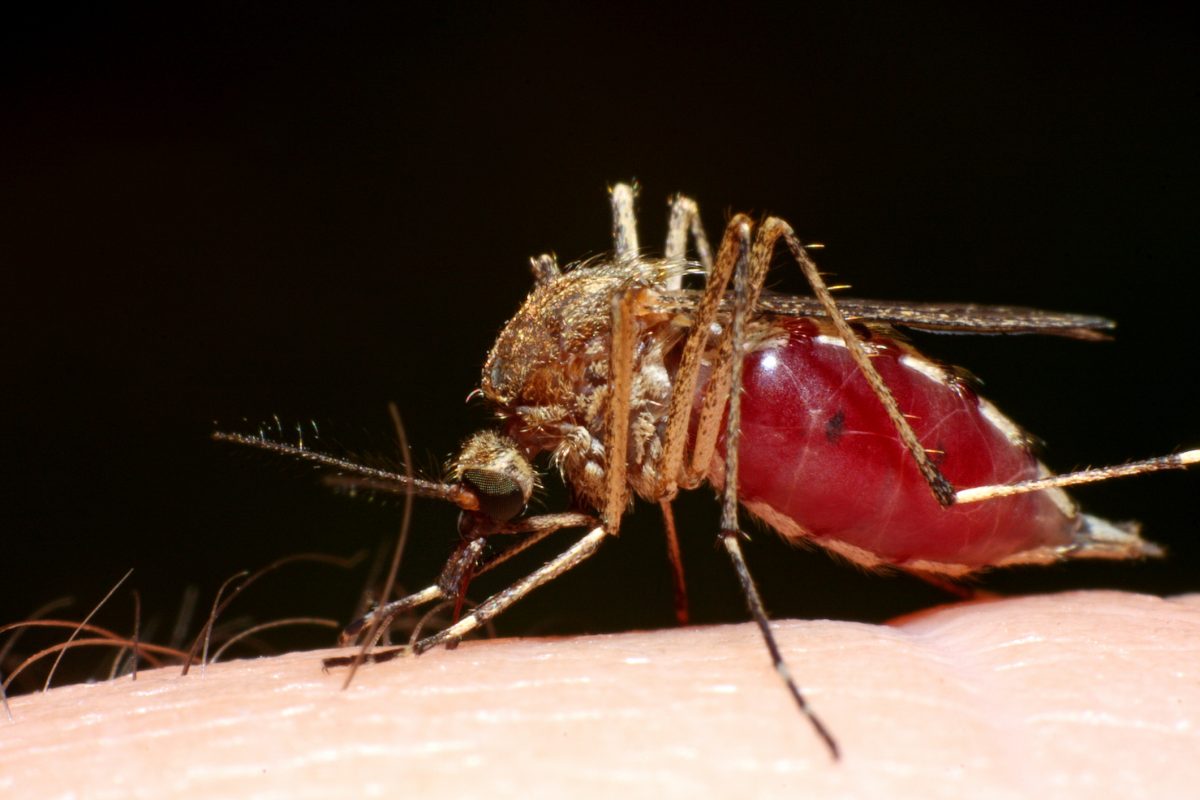 Researchers have discovered that friendly bacteria that lives in the human gut can trigger a natural immune response to fight against malaria.

Sugary proteins that live on the surface of some healthy gut bacteria have been found to trigger an immune response against the malaria parasite.

The research, which was published in the journal Cell, showed that these sugary proteins could be used to vaccinate mice against the disease. The tests may explain why some people never catch malaria.

The team of Portuguese researchers found that the Plasmodium parasite, which causes malaria after it enters the bloodstream through a mosquito bite, has a sugary molecule that lives on the surface. This same molecule is also found on E.coli that live in the gut.

During experiments on mice, the researchers discovered that natural antibodies triggered by the bacterial sugar also attached to the similar version on the parasite. This set off an immune reaction that prevented the malaria parasite from entering the blood stream.

Researchers from the US and Mali also found in endemic areas, people with the lowest levels of those antibodies were more susceptible to catch malaria.

Scientists will now look at whether or not the vaccine containing the sugar—called alpha-gal—will work on humans.

Leader of the study, Dr Miguel Soares, said: “If we can vaccinate these young children against alpha-gal, many lives might be saved.”

Dr Alvaro Acosta-Serrano, a lecturer at the Liverpool School of Tropical Medicine said the idea was an exciting prospect. His team are currently examining the possibility of using alpha-gal to protect against Leishmaniasis.

He said that the research “may explain why some people are less susceptible to malaria.”