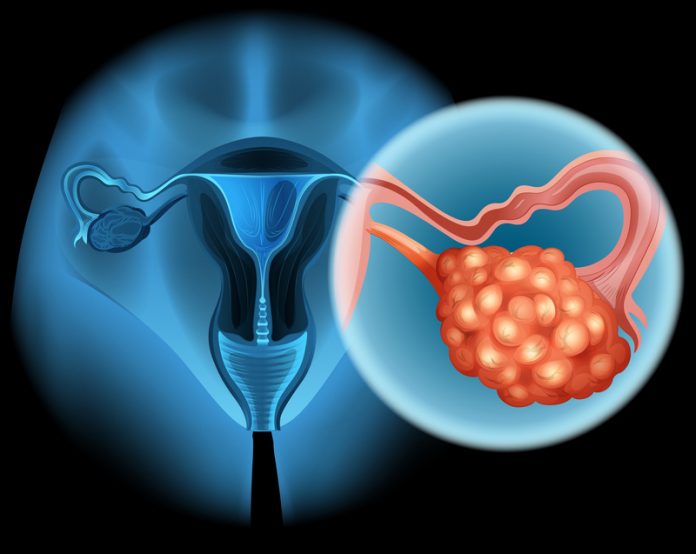 Murat Gultekin, Vice-President of the European Society of Gynaecological Oncology (ESGO) highlights the importance of early detection of gynaecological cancers for prevention…

According to World Cancer Report 2014 (IARC), at least one third of cancers are preventable. This is true for gynaecological cancers, especially cervical cancer. However, less than 5% of the whole cancer control budget in the EU is spared for prevention. A great majority of the total budget is still spent on treatment of cancer and only 25 of the 28 EU member states have a strategic cancer control plan.

Based on the UN General Assembly Resolution in 2011, cancer control and prevention will be the main focus for all countries within the next decade. New data estimates that the $18bn increase in funding per year by the international community could result in a 30% reduction in cancer deaths in low and middle-income countries by 2030.

In this respect scientific and non-scientific societies including ESGO have initiated new awareness campaigns. ESGO is the principal European society of gynaecological oncology contributing to the study, prevention and treatment of gynaecological cancer which also organises state of the art symposiums to upgrade the knowledge and skills about the highlighted topics, via the world’s most famous experts. In order to lead in several gynaecological cancers prevention, ESGO has decided to organise a 2016 symposium focusing on the prevention of gynaecological cancers, with specialised lectures on primary, secondary and tertiary prevention of cervical, endometrial, breast and ovarian cancers. In addition to the up to date scientific reviews, this meeting will also give an opportunity to reach and train all relevant groups such as cancer patients, their relatives and the young generation of European doctors. With almost 30 worldwide famous scientists, lecturers and 500 attendees from all around Europe and the Middle East Region, the 2016 ESGO State of Art Symposium- Antalya/Turkey will be a trademark and a cornerstone on gynaecological cancer prevention strategies.

Cervical cancer is the 4th most common cancer of women around the world. Although it is a preventable, 2 women every 1 hour in the European Union, currently lose their lives because of this type of cancer. HPV is the main causative agent of cervical cancers and more than 70% of these cancers are related to HPV type 16 and 18. This is important because it means that a great majority of these cancers can be prevented via HPV vaccination and cancer related deaths can be avoided by early diagnosis through screening.

Cervical cancer can be prevented and this can begin from childhood. We can save our children’s lives by vaccinating our children and avoid at least 3 out of 4 deaths by an effective HPV vaccination. These vaccinations are FDA approved, effective and safe vaccines, against to known oncogenic HPV types. Unlike most other vaccines, which are administered to children under the age of 5, HPV vaccines are inoculated to girls aged 9 to 13.

In contrast with the fact that HPV vaccines can prevent every 4 of 5 deaths from the cervical cancer and don’t have serious side effects, vaccination rates are still low around the world. According to VAERS (Vaccine Adverse Event Reporting System) about 92% of the side effect reports were classified as non-serious. The most common side effects are; injection problems, fever, headache, nausea and muscle or joint pain. Despite speculations the vaccine was found to not have any relation to a risk of multiple sclerosis in many scientific studies.

Besides prevention, early detection by screening still remains important. Population based, effective and well-designed screening programs should be the goal of achievement for all countries in a view of public health. In addition to the ongoing cytology programs, countries have many different screening strategies such as VIA/ VILI/ HPV DNA or a combination of all. Recent evidence shows HPV DNA can be safely used alone for cervical cancer, with its high scientific value and scientifically proven success.

The most common type of uterine corpus cancer is endometrial cancer, which is the 5th most common cancer of women in the world. It is mostly symptomatic and could be easily diagnosed and totally curable at early stages. It is generally seen after the menopause with only 5% of the cases under 40 years of age. Most of these cancers are related to obesity and high oestrogen exposure. There aren’t any feasible and acceptable screening methods for endometrial cancer, however it is important to be aware of the fact that any postmenopausal bleeding may be an early sign of it.

Ovarian cancer is the 7th most common cancer among women in the world and it is the most deadly gynaecologic cancer. Although there are not any adoptable screening methods for this cancer at a community level, it is curable if diagnosed in the early stages. It is important to raise public awareness about the symptoms of ovarian cancer so it can be detected earlier. There is also a genetic proportion of this cancer but only 10% of ovarian cancer cases have this liability. Women who have a family history of ovarian, endometrial or colorectal cancer could be screened for genetic predisposition and be prevented by some measures. There are many studies on ovarian cancer which may lead screening and early diagnosis or new treatment options.

More than 70% of gynaecological cancers can be prevented and the harm caused by them can be reduced by several measures such as screening and vaccination programs. It is important to be aware of first the importance of prevention then the importance of early diagnosis. In conclusion; “Raising Awareness” should be our first as this is the most important initial point for saving more people’s life.